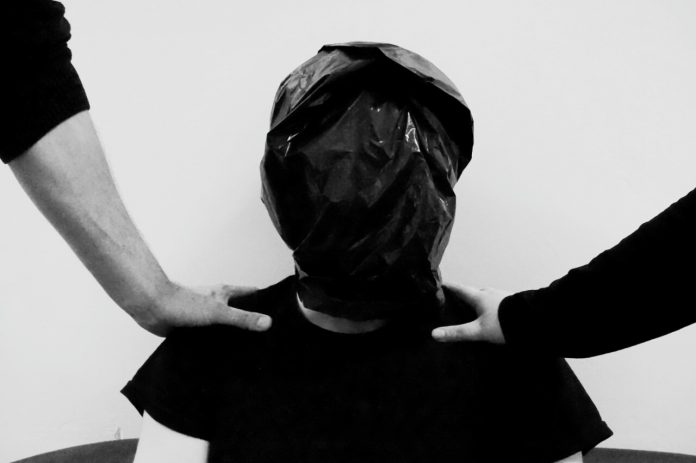 A new theatre company based in Manchester called Tangled Theatre are taking part in the Greater Manchester Fringe Festival this year with ‘Hanging’, a tragicomedy written and directed by M.W.Biasioli.

The play will be performed on the 25th and 26th July, at The
Whiskey Jar, at 8pm.

Here is the synopsis, as the author has it: ‘So, there is a man. This man is probably dreaming, although we don’t know for sure. If he’s not having a bad dream, then he’s being executed. His executioners are a bunch of adorable people. Ah, they also happen to be his family’.

Eat, drink and be merry at Bierkeller Entertainment Complex