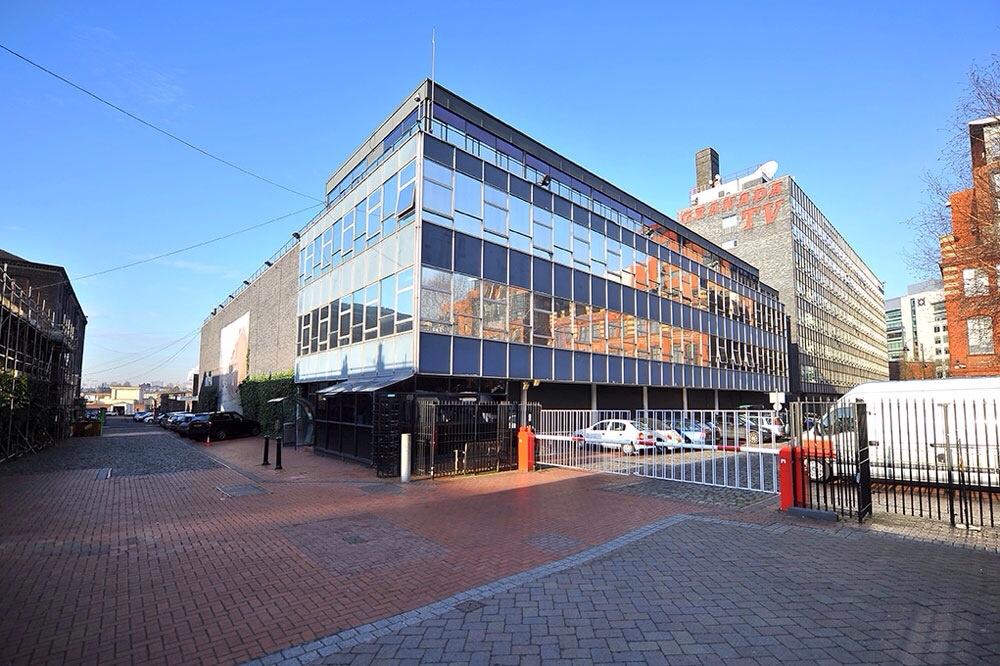 More plans have been announced for the former Granada building on Quay Street as Allied London are to immediately transform part of the site into a new media hub when it takes control of Old Granada Studios on 1st June.

The building which will include a rooftop bar and places to meet, chat, hold events, talks and launches, together with dedicated areas, which have been designed to allow businesses to interact and work together.

Amongst some of the businesses moving in will be Echo PR, Manchester Confidential, Journey9, a radio station, plus two new media start-ups.

Allied London intends to introduce substantial media, technology and innovation propositions to the area as part of its short, medium and long terms plans.The new building will be called Hello House.

Michael Ingall, chief executive at Allied London, said: “We have been supporting a number of young start-up and early growth media companies in Spinningfields, which we are now going to relocate into Hello House, creating a hub for PR, marketing and media companies. More importantly, we aim to establish a media, tech and innovation proposition at Old Granada that we will nurture and support. We hope that this will become embedded in our long-term development plans.