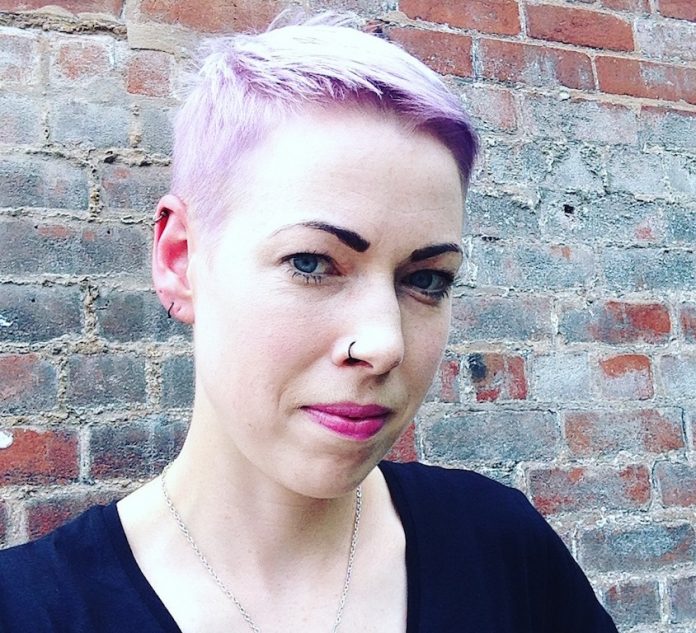 Award-winning poet Helen Mort presents a new four-part series on voices from around the world, starting this Sunday on Radio 4.

Mother Tongue features Mort, Lecturer in Creative Writing at Manchester Metropolitan University, travelling to all corners of the globe to explore the rich variety in different forms of poetry in translation.

The first episode, ‘Bodies in Motion’, sees Mort finding out how movement through space and time influences the work of poets performing in Arabic, German and Spanish.

Mother Tongue airs at 4:30pm on Sunday 16th July, and each week thereafter. Each episode will be available to listen again via iPlayer. More information about the series can be found on the BBC website.

The series continues a busy year for Mort, who was also a member of the judging panel for the 2017 Man Booker International Prize, awarded in June to author David Grossman and translator Jessica Cohen for the novel A Horse Walks into a Bar.

Selling Your Home Fast in Manchester