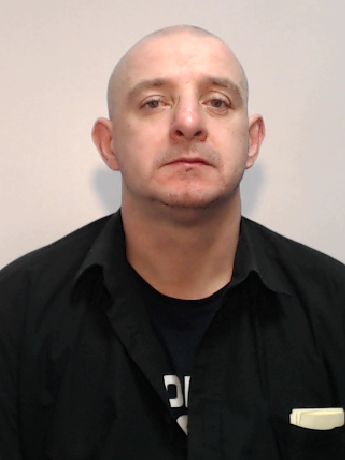 A Stockport man who groomed a young girl with alcohol and cigarettes before sexually assaulting her has been jailed today for six years.

A sexual harm prevention order has been imposed on Torevell for an indefinite period and he has also been ordered to sign the sex offenders register indefinitely.

In May 2016, Torevell appeared in news reports after travelling to Luton to meet what he believed to be a girl aged 14 for sex.

However, the meeting was a sting which was subsequently referred to Bedfordshire Police and resulted in a year custodial sentence.

After seeing reports in the media, a girl came forward to Greater Manchester Police to say she had been abused by Torevell.

The abuse took place between November 2010 and July 2014 when Torevell, then aged 43, bought the girl cigarettes and alcohol, giving her lifts to and from school.

On one occasion he sexually assaulted her while she was in his car.

During interviews with police, Torevell claimed that the woman was ‘jumping on the bandwagon’ following his previous conviction, for which he received a year custodial sentence in 2016.

“He plied her with cigarettes and alcohol before sexually assaulting her. This is his second conviction for similar sexual offences which only further confirms his depravity. Thanks to the bravery of the victim in coming forward to police, this dangerous individual is back behind bars.”

Jailed for life for stabbing her partner to death