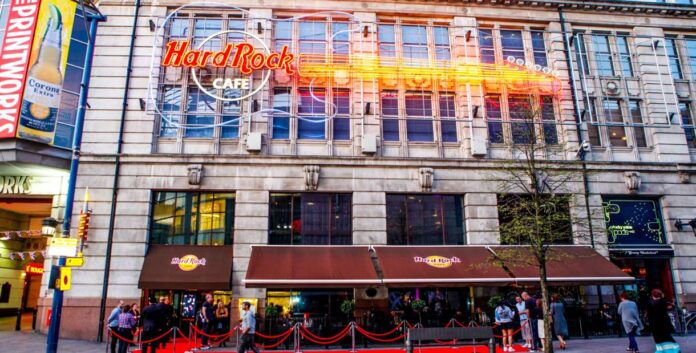 Hard Rock Cafe Manchester today reveals its ‘Manc You For The Music’ anniversary album in celebration of the Cafe’s 20th anniversary.

The 20-track Manchester-inspired Spotify album’s final track listing features a range of Mancunian artists including Happy Mondays, The Hollies, Marcel King and Pins. Other artists featured in the digital album include New Order, Doves, Lovescene and Children of Zeus. 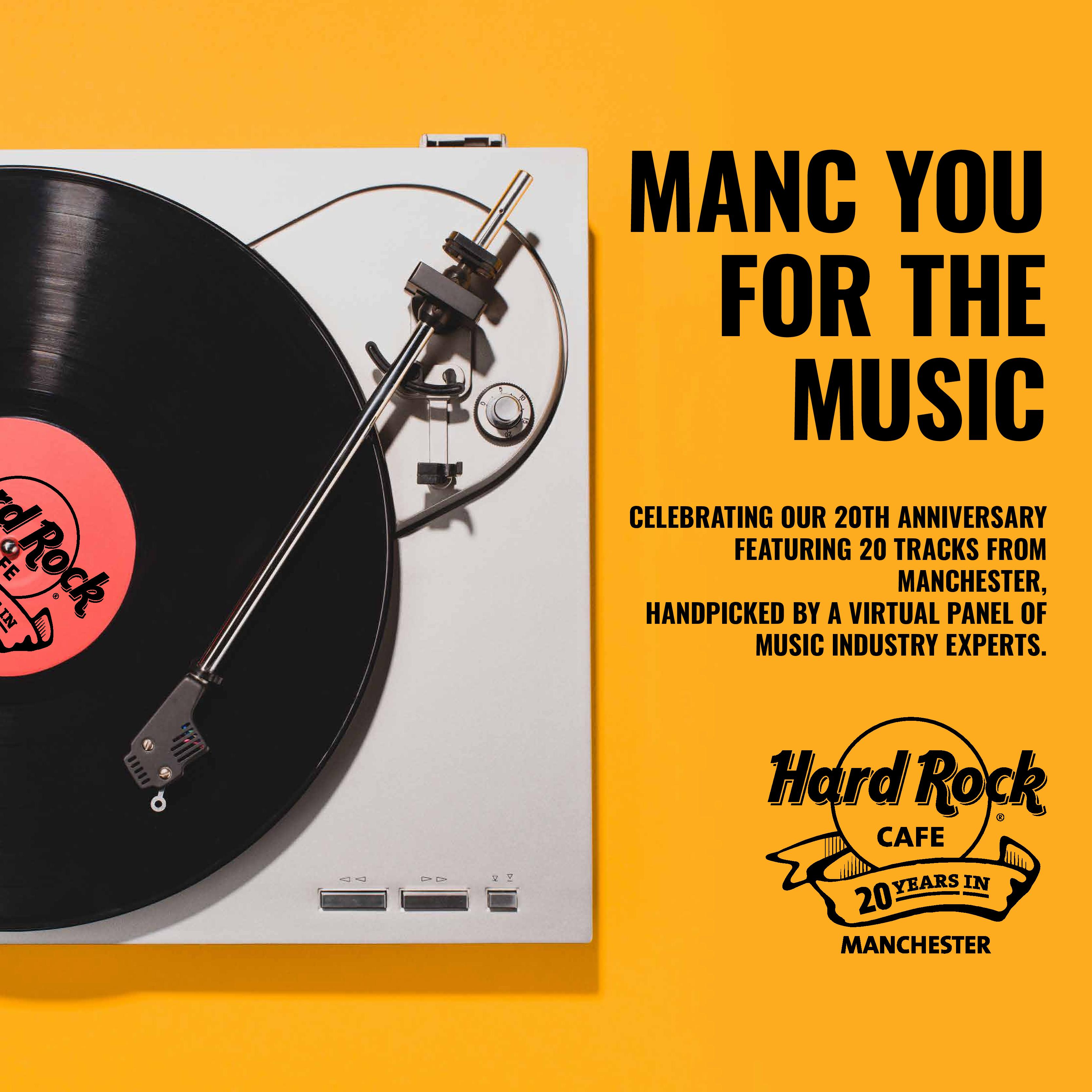 Fans can listen to the playlist here.

The full tracklisting is as follows:

“This commemorative ‘Manc You For The Music’ playlist was a great way to celebrate 20 years since we opened the doors to Hard Rock Cafe Manchester. This selection process was not easy, but we are thrilled to honour such an eclectic group of artists from Manchester and showcase the wealth of music our beloved city has produced for all of our guests and fans to hear.”

‘Manc You For The Music’ was curated and compiled by a panel of music professionals including writers, promoters, musicians and producers, with the public having the chance to weigh in on the final selection. The panellists included:

For additional information about Hard Rock Cafe Manchester or to make a reservation, click here.

The Band on the Rum