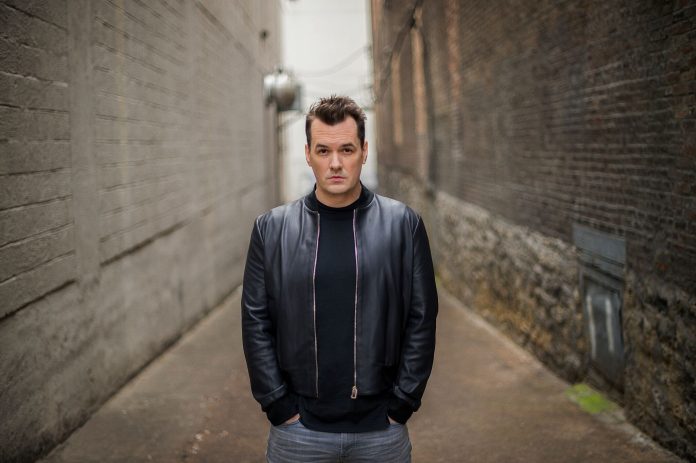 Jim Jefferies, one of the most popular and respected comedians of his generation, has announced two extra dates to his 2018 UK tour due to overwhelming public demand.  The additional dates are a third London show at the Hammersmith Apollo on 24th and a second Manchester O2 Apollo on 25th January.

Known for entertaining audiences across the globe with his controversial, belief-challenging, and thought-provoking comedy, Jim returns to the UK with The Unusual Punishment Tour, which follows his sold-out British tour last summer and received critical acclaim when it toured the US last year.

Last summer also marked the release of his fifth major stand up special in seven years, Freedumb. The special is Jim’s second to air on Netflix and follows the huge success of Jim Jefferies: BARE, in which he delivered a now iconic routine on gun control in the US.

Jim created, wrote, produced, and starred in the critically acclaimed FX series, Legit, which ran for two seasons and has since gained a cult following. He is a regular guest on the late night circuit and has garnered success in the movie world, most recently appearing in Killing Hasselhoff and Punching Henry.

There is now a new voice in late night US entertainment as Jim fronts his very own series, The Jim Jefferies Show, which premiered on Comedy Central this summer. The weekly series features Jim travelling across the globe to tackle the week’s top stories and the controversial issues of the day.

Get your game face on this summer at the Museum of Science and Industry’s...