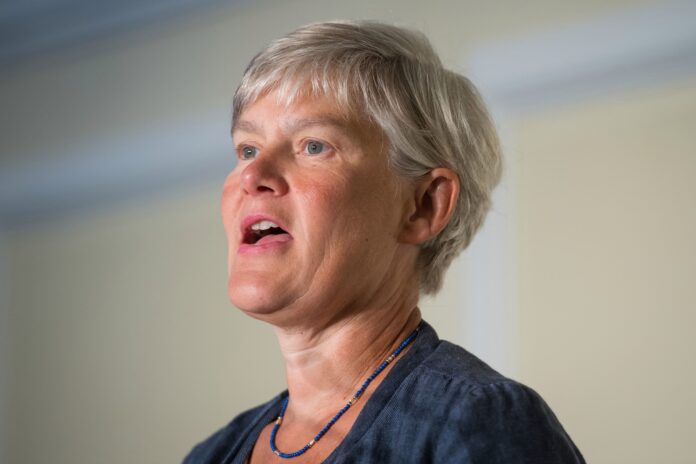 MP for Stretford and Urmston and Shadow education secretary Kate Green has apologised for comments relating to the Covid-19 pandemic in which she said the Labour Party should not “let a good crisis go to waste”.

Appearing on ITV’s Good Morning Britain, she said: “That was the wrong thing to say. I regret it. I know it will have caused pain and offence to people who’ve suffered under this terrible pandemic and I should not have said that.

“What I would say is that the crisis has exposed all sorts of things about our economy and about the pressure on our public services that we’ve got to learn from, we have to learn the lessons of this pandemic.”

She added: “I apologise profusely for those comments, they were the wrong thing to say and I’m particularly ashamed that people should feel that I was seeking to make political capital out of a crisis.”

Shadow foreign secretary Lisa Nandy had already apologised on Green’s behalf on ITV’s Good Morning Britain programme, saying it was “absolutely the wrong way to express that and Kate knows that”.

“I’m sure she will apologise if she hasn’t already.”

At prime minister’s questions last Wednesday, Boris Johnson called Green’s comments: “The real approach of the Labour Party. Seeking to create political opportunity of a crisis, out of the difficulties and dangers this country is going through.”

Great news-The six stolen puppies are back with their mother