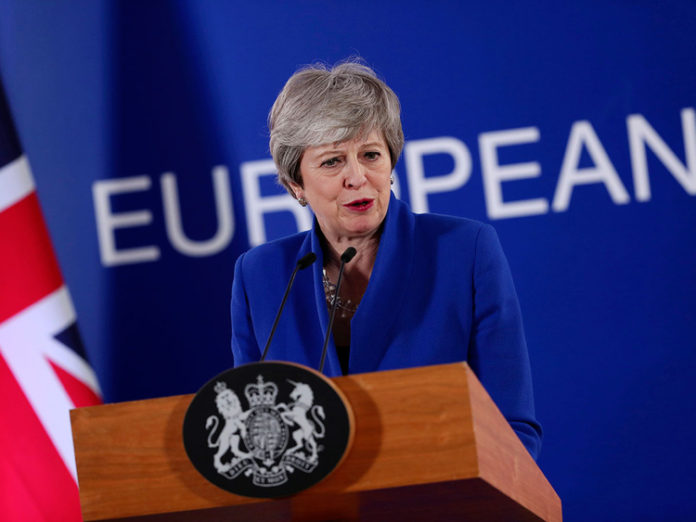 Jeremy Corbyn has written to Theresa May saying the cross-party talks on Brexit ‘have now gone as far as they can’,

In the letter he says that having been ‘unable to bridge important policy gaps’ while the ‘increasing weakness and instability’ of the government ‘means there cannot be confidence in securing whatever might be agreed between us’.

May blames Labour for the breakdown in talks , Theresa May launching the Tory European election campaign was asked whether she accepts Jeremy Corbyn’s claim that her weak government is to blame for the Brexit talks collapsing.

She said ‘we have not been able to overcome the fact that there is not a common position in Labour about whether they want to deliver Brexit or hold a second referendum which could reverse it’.