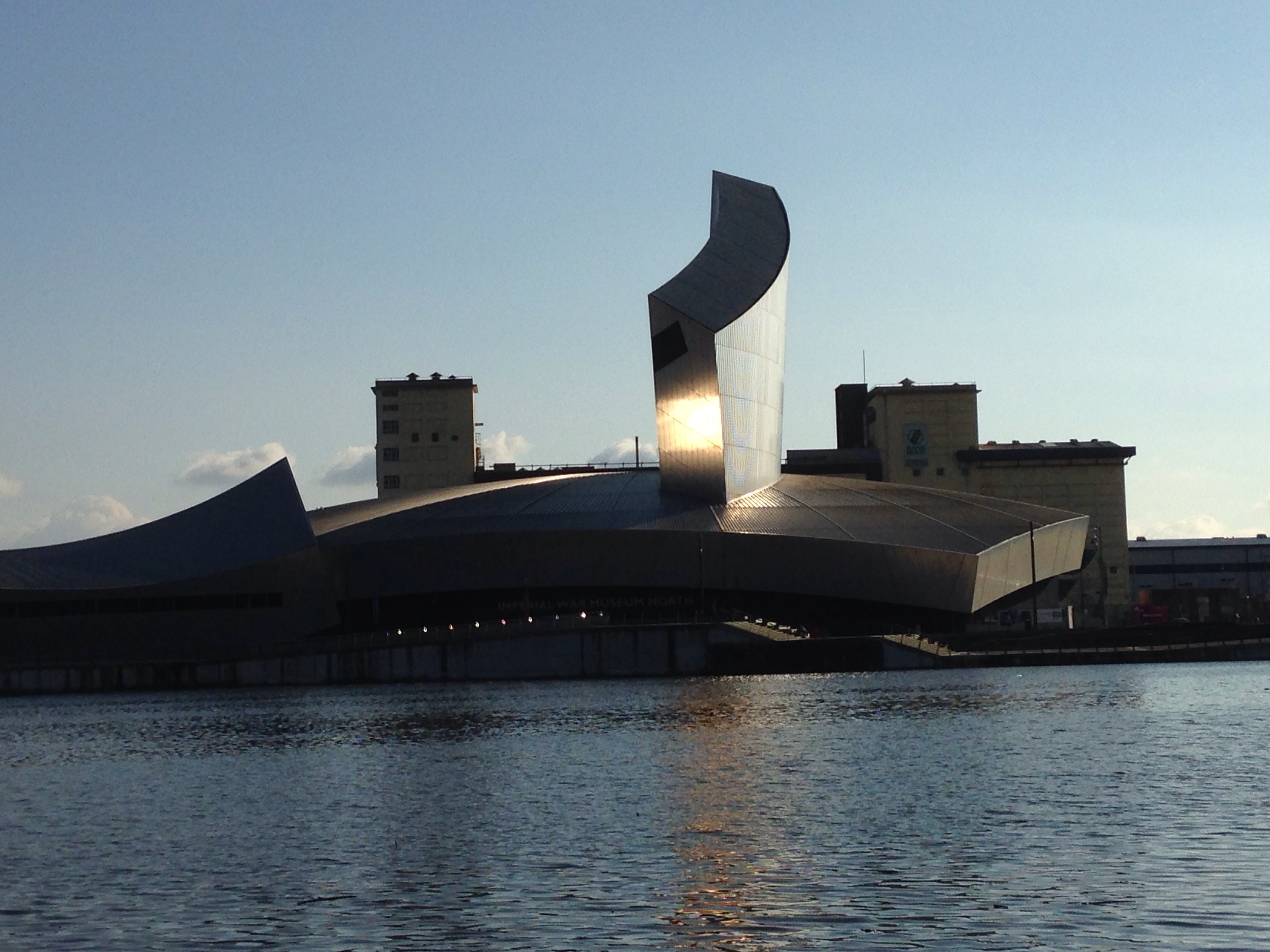 Figures released by Marketing Manchester show the region saw combined average of 6% growth in the number of people visiting in 2014 compared to the same data from 2013.

Coronation Street The Tour topped the paid attractions list with 363,687 visitors, an impressive achievement given that the attraction only opened in April 2014. This is followed by Manchester United Museum and Tour Centre (356,476), East Lancashire Railway and Bury Transport Museum (157,540), Victoria Baths (12,823), and Manchester Jewish Museum (12,220), which completes the top five paid attractions list.

This is the first year where data has been categorised in terms of whether it is a ‘free attraction’ or a ‘paid entry’ attraction.

Nick Brooks-Sykes, director of tourism at Marketing Manchester, part of the Manchester Growth Company, said: “2014 seems like a very long time ago, especially in the face of so many significant tourism developments in 2015; however, it was an excellent year for tourism and certainly laid the foundations for what has been a phenomenal year in 2015.

“There were fantastic growth stories across the board in 2014; however it is especially pleasing to see visitor attractions from the wider Greater Manchester conurbation making their way into the top attractions lists and this is testament to a lot of hard work and strong marketing campaigns.

“Greater Manchester’s tourism industry is now worth £7 billion a year and supports 89,000 jobs in the local economy, the importance of which cannot be underestimated. There is room for improvement however; and as we continue to develop and refine our tourism offering we need to think carefully about how we make the most of new opportunities around route development, the strengthening of Greater Manchester’s arts and culture offering and the profile of Manchester as the leader in both Northern Powerhouse and devolution conversations.”

First digitally controlled train network could be Manchester to York