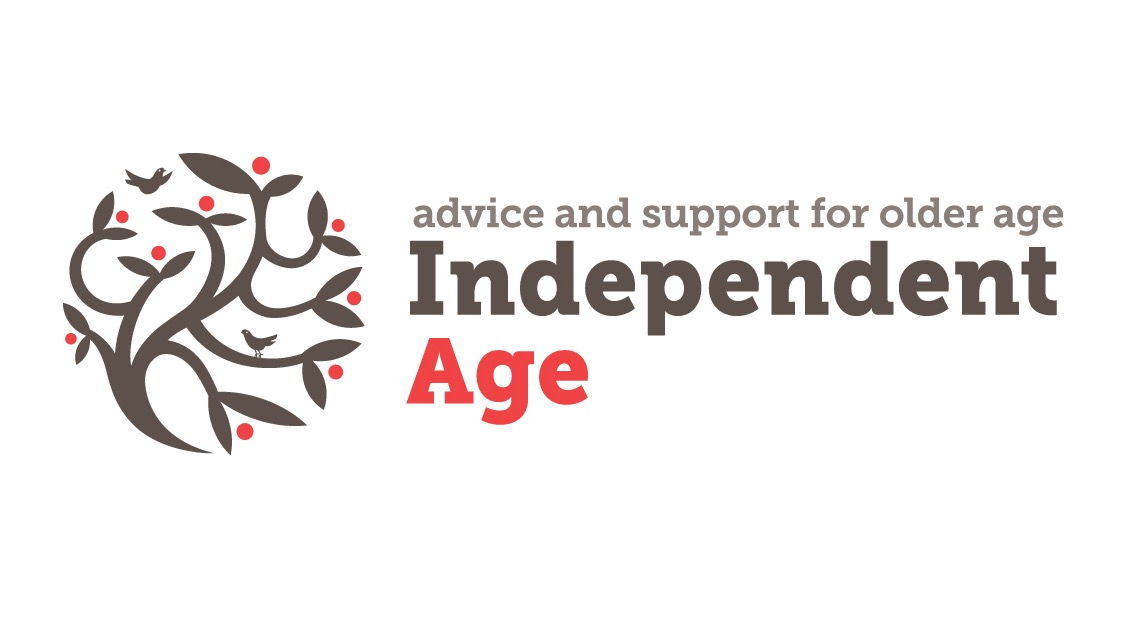 A stark variation in the quality of care homes at a regional and local authority level across England has been highlighted by new research with The North West is the worst performing region in England when it comes to the proportion of satisfactory care homes.

In some areas such as Stockport or Salford, older people and their families face little choice of quality care, with 3 in 5 homes rated not good enough. That’s according to new analysis by Independent Age, the older people’s charity.

The North West contains seven of the eight worst performing English local authorities on care home quality, with one in three care homes across the region performing poorly.

The North West (33.6% of care homes performing poorly), Yorkshire and The Humber (32.2%) and South East (28.2%) are the worst performing regions of England for care home quality.

Commenting on the findings, Simon Bottery, Director of Policy at Independent Age, said:

“No one should be forced to live in an unsatisfactory care home but our analysis shows this is the grim reality in some parts of the country. The market is simply not providing a decent choice for older people and their families but there is little indication that local authorities or the government are giving the problem the attention it deserves. Money is likely to be one cause but not the only one. The government has an opportunity to address this in its upcoming Green Paper on social care but, in the meantime, councils must demonstrate that they understand the reasons for care home failures and are working to resolve them.”
Independent Age believes the drivers for care home quality variation includes factors such as low levels of funding by local authorities, low pay and difficulty recruiting staff, and the lack of a good support mechanism for improving care homes that are struggling. The care homes market is now valued at nearly £16 billion. However, social care is facing a £2.6billion funding gap by 2019/20.

How collaboration can turbo-charge the Northern tech economy