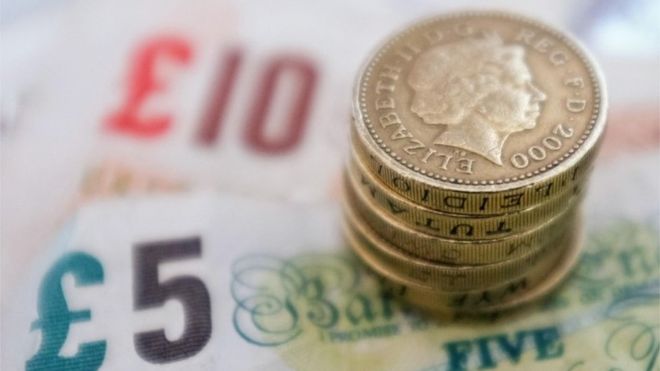 UK inflation has remained at 2.3% in March, the highest level since September 2013, official figures show.

The effects are spread across a wide range of items, principally in women’s clothing.

The figure would have been higher said the ONS but for the timing of Easter which meant that the index picked up a fall in air fares.