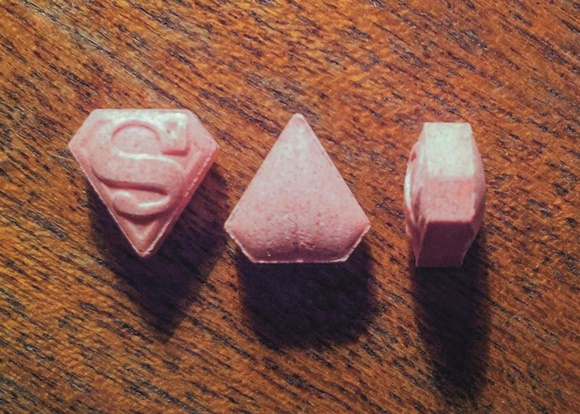 Greater Manchester is trailblazing a drug alert system to get a better picture of drug use across the city-region and potentially save lives.

The drugs early warning system is an online network of frontline staff from police, health, prison service and others agencies, which allows participants to share dangerous and emerging drug trends in their local area.

The changing potency of traditional drugs,  for example, ecstasy is ten times more potent than it was a decade ago, and New Psychoactive Substances, such as Spice, make it increasingly difficult for agencies and frontline staff to keep up-to-date with new drug trends and changing legislation.

Commissioned by Mayor and Police and Crime Commissioner Tony Lloyd, the system gives frontline staff an easy way to share information and concerns about new, dangerous and contaminated drugs with colleagues both in their local area and other boroughs of Greater Manchester.

This information feeds into a panel of experts, including medics, chemists, toxicologists, police, public health and drug specialists, to decide next steps, ranging from alerting other agencies across Greater Manchester to issuing safety messages to the wider public.

The system has been running successfully in Salford since 2013 and Oldham since 2015 connecting more than 60 professionals in each area. Networks have also been set up in Bury and Rochdale, and will roll out across the remaining boroughs.

Greater Manchester Mayor and Police and Crime Commissioner Tony Lloyd said: “Drug deaths are at an all-time high, with the vulnerable in our communities at most risk of harm. Addressing this issue and keeping people safe is of course a challenge for us all but by embedding this network of professionals across Greater Manchester we are empowering frontline staff to raise concerns, share information quicker, and work together to tackle emerging issues and potentially save lives.”

The system has been developed by Mike Linnell, from Linnell Communications. He said: “The drugs early warning system will not be a miracle solution, but it will be an up-to-date source of information and intelligence for professionals working in Greater Manchester and a systematic, professional way of responding to incidences of new, dangerous or adulterated drugs.”

Chief Superintendent Chris Sykes, Greater Manchester Police, said: “It’s great that the drug alert system is being introduced across Greater Manchester. It is worrying how potent drugs have become over the years and people aren’t aware of the increased danger they are putting their lives in.

“Far too often we have to deliver the message of a drug-related death to a family and it’s devastating, we welcome anything that can potentially prevent somebody from losing a life in this way.”

One case study ​shows that a local mental health trust raised concerns with the Salford network after four people were rushed to A&E in one month after using poppers. All had similar symptoms, including blue skin.

Within an hour of posting this request on the network, information was shared by a toxicologist from London on the current contents of poppers bottles and known risks, a post from a former user and poppers manufacturer about the effects of very heavy use, and a local A&E consultant on the cause and treatment of the blue skin condition. By the following day all relevant staff across the network had been briefed along with advice for users to prevent further incidences.