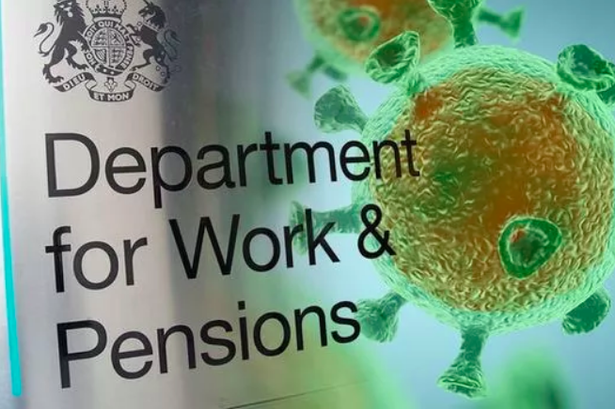 With the news that claims have soared by nearly a million, a report out today says that the Government must get Universal Credit ‘battle ready’ for the UK’s growing unemployment crisis.

It should be encouraging more people to claim, extending eligibility to more middle-income households, getting more advance payments out to those who desperately need them, and publishing real time data on what support is getting through, say the Resolution Foundation .

With the current economic downturn standing out as an unemployment crisis, the Foundation notes that Universal Credit (UC) has been thrust onto the front line of the battle to protect people’s living standards during an unprecedented economic shock.

Despite the Government’s welcome job retention and self-employed workers’ income support schemes, which are due to become operational in late April and June respectively, job losses are already mounting rapidly. Last week, the DWP disclosed it had received an average of 371,000 claims in one week – five times more than seen in a month at the peak of the financial crisis.

With many more claims likely in the coming weeks and months, even if the current surge rates slow, the briefing note sets out what more the Government can do to ensure that the new benefit system provides the prompt income support that millions of people will need to get through this crisis.

It adds that the fact UC has not broken down in the face of such unprecedented demand shows that the move to a digital first system has made it more resilient than many people thought, and that the extra resources the DWP is pouring into the system are making a big positive difference.

“Despite all the focus elsewhere, Universal Credit is the front line of our response to the economic crisis for low-to-middle income households. The Government needs to ensure that it is ‘battle ready’ for this crucial role.

“Despite the hugely welcome wage and income subsidy schemes for furloughed employees and self-employed workers, a huge number of people are still going to lose their jobs and need immediate income support to avoid hardship. For these people, Universal Credit will be the key source of help.

“The Chancellor has already announced a £7 billion plan to make the system more generous. The key challenge now is to encourage more people to claim UC, process those claims rapidly, and get payments out to people as soon as possible.

“The roll-out of Universal Credit in recent years has been beset by controversy. But its performance over the next few months is the real test of this new benefit system – as it provides a living standards lifeline to millions of households.”

James plunge into the Forest