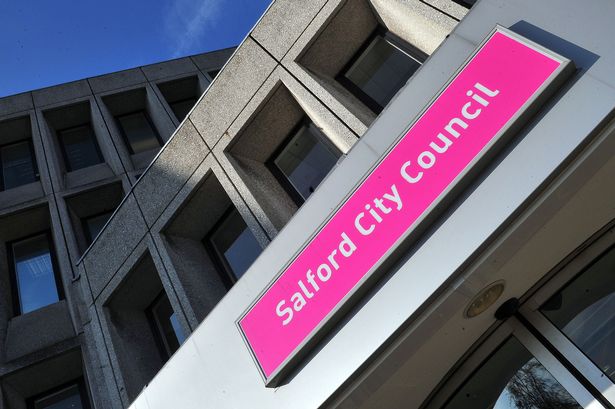 Salford’s pioneering Project Gulf, set up to tackle organised crime in the city, is to fund a new initiative – Jobs not Prison.

The project, which will be run by the Broughton Trust charity, will work with around 30 young adults a year who have challenging behaviour and/or criminal records.

The Trust has already found local employers willing to take part and a full time, dedicated worker will provide support to those involved.

Councillor David Lancaster, lead member for environment and community safety, said Project Gulf, which has been copied nationwide, was set up to deter re-offending as well as take down gangs and criminals.

“People with criminal records can struggle to find work which leaves them vulnerable to being drawn back into a life of crime. This project is about offering them the chance to break that pattern by getting into work and helping them to stay there so they can turn their lives around.

“We’ve seen success with similar coaching and mentoring to deter young people from getting involved in crime and find a better way forward. Now it’s the turn of adults who have taken the wrong path.”

Project Gulf will contribute over £13,400 to Jobs not Prison while Greater Manchester Police, which will refer offenders to the project, will add an extra £5,000. Another £7,500 will be added by Project Challenger, the Greater Manchester wide initiative to tackle gangs and organised crime.

Graham Cooper, project manager with the Broughton Trust said: “The ethos of this is to give people who have made mistakes in the past the opportunity to gain employment without any of the barriers that normally affect people those who have been involved in the criminal justice system.

“This project seeks to remove these barriers and directly place them into a workplace that pays good wages. These opportunities can provide a future without looking over your shoulder. This is done in conjunction with employers who also believe in giving people a second chance.”

Detective Superintendent Chris Packer said: “This is a project which recognises the importance of ensuring that young adults, who may have had difficulty keeping out of trouble in the past, have an opportunity to have a true and proper stake in society that steers them away from future serious and organised crime.

“So far we have seen how Project Gulf has been able to incentivise those who have previously been vulnerable to being involved in crime and have now served their time.

“We appreciate the difficulty that those with criminal records can have when striving to get back into employment and therefore the support that this project offers has our unwavering commitment.

“These people are able to start working towards a safer and more prosperous life for themselves and their families, and as a force there is nothing that we desire more.”