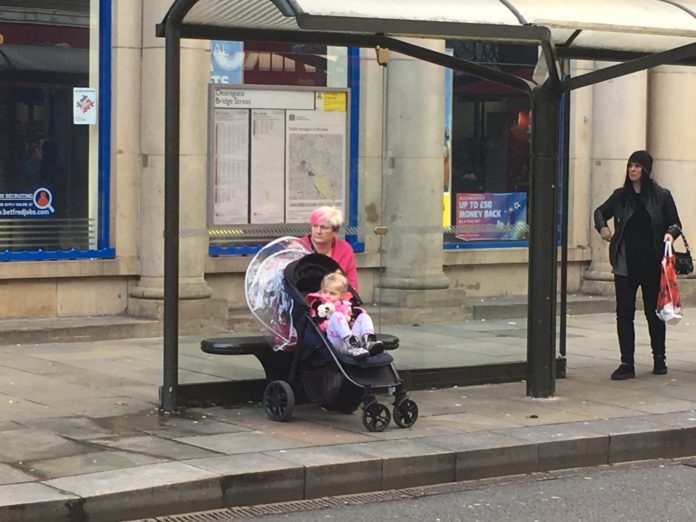 “The last decade has been marked by deteriorating health and widening health inequalities. People living in more deprived areas outside London have seen their life expectancy stalling, even declining for some, while it has increased in more advantaged areas.”

The stark opening words of the Marmot report out today ten years after its first report was published.

Professor Sir Michael Marmot, confirms that, for the first time in more than 100 years, life expectancy has failed to increase for a decade across the country, and for the poorest 10% of women it has actually declined.

Over the last decade health inequalities have widened overall, and the amount of time people spend in poor health has increased since 2010.

The 10-year on review, commissioned by the Health Foundation, discounts the theory that the slowdown in life expectancy improvements can be solely attributed to severe winters or flu.

The report lays out that more than 80% of the slowdown, between 2011 and 2019, results from influences other than winter- associated mortality. And the slow down in life expectancy improvement in the UK is more marked than in most European and other high-income countries, except the USA.

The review highlights that our health is not just a matter of how well the health service is funded and functions, important as that is. Because health is closely linked to the circumstances in which we are born, grow, live, work and age, large funding cuts, under the banner of austerity, have had an adverse effect. Deprived areas and areas outside London and the South East have experienced larger cuts.

The more deprived the area, the shorter the life expectancy. This social ladder in health has become steeper over the last decade, and it is women in the most deprived 10% of areas for whom life expectancy fell from 2010-12 and 2016-18.

There are also marked regional differences in life expectancy, particularly among people living in more deprived areas. And death rates are increasing for men and women aged 45- 49 – perhaps related to so-called ‘deaths of despair’ (suicide, drugs and alcohol abuse) as seen in the USA.

Despite the cuts and deteriorating outcomes some local authorities and communities have established effective approaches to tackling health inequalities. The practical evidence about how to reduce inequalities has built significantly since 2010.

There is considerable technical and practical experience about how to reduce health inequalities learned from some local areas and other countries. The Review highlights the need for Government action to build on these success stories.

The review cites how child poverty has increased (22% compared to Europe’s lowest of 10% in Norway, Iceland and The Netherlands); children’s and youth centres have closed; funding for education is down (educational attainment is closely associated with health and wellbeing long-term – school exclusions have increased by 40% and violent youth crime has gone up)

There is a housing crisis and a rise in homelessness; people have insufficient money to lead a healthy life (more people in poverty are now in work than out of work) and now resort to food banks in large number; and there are more ignored communities with poor conditions and little reason for hope.

The Prime Minister told voters in the North East who switched to Conservative in the 2019 election that he is their servant and would repay their trust given to him. To ‘level up’, as the Government says,requires immediate action to stop the deterioration in health in that region and in other parts of England. And then to improve it.

“This damage to the nation’s health need not have happened. It is shocking. The UK has been seen as a world leader in identifying and addressing health inequalities but something dramatic is happening. This report is concerned with England, but in Scotland, Wales and Northern Ireland the damage to health and wellbeing is similarly unprecedented,” explains Professor Sir Michael Marmot, Director of the UCL Institute of Health Equity.

Austerity has taken a significant toll on equity and health and it is likely to continue to do so…if you ask me if that is the reason for the worsening health picture I’d say it is highly likely that is responsible for the life expectancy flat-lining, people’s health deteriorating and the widening of health inequalities.

Poverty has a grip on our nation’s health – it limits the options families have available to live a healthy life. Government health policies that focus on individual behaviours are not effective. Something has gone badly wrong. We will be monitoring and reporting on inequalities in health and expect the government to listen.”

‘Health Equity in England’ calls on the Prime Minister to lead in the development of a national strategy for action to reduce health inequalities, by tackling social circumstances. The last 10 years has shown national government policies focusing on individual behaviour change without addressing and tackling social circumstances do not work to reduce health inequalities.

“To ‘level up’ the country as the government aims, it must take action to level up the health and wellbeing of the population.

Having secured new support from voters in ‘red wall’ areas, there is a real opportunity for the Government to show more leadership to narrow the health gap. Existing efforts are welcome but fragmented and under- powered. We urgently need a new national health inequalities strategy, backed by investment in the factors that have the most powerful impact on health such as early years and youth services, housing, education, social security and good quality work. Support for local government and business to help will be a crucial part of a successful strategy. So will demonstrable targets to focus energy and initiative.”