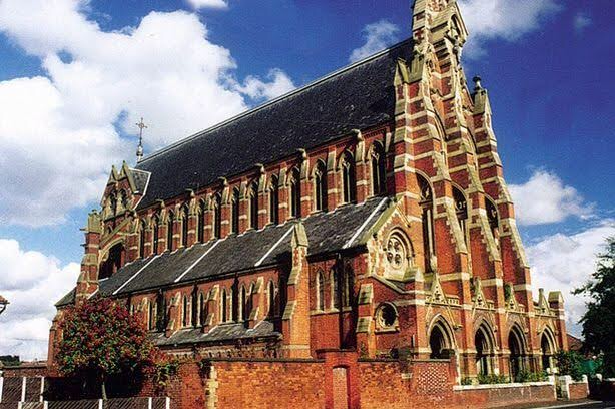 Wizardry School is organised by the same team that put on the spectacular Draig-Con event at the Manchester Printworks in July and the October event at Victoria Warehouse where over 20,000 Harry Potter fans attended the two event,

Wizardry School will accept 250 students for a full day of lessons, taught by Wizard Masters trained in the ancient arts of sorcery and spell-making. Wand-Duelling, Potion-Making, Herbology and Secrets Behind The Magic will provide the curriculum but students will also be expected to sign up to the Charter of Responsible Wizardry.

School Day is planned for Saturday 23 February, 2019 but further days may be released with permission from the Grand Board of Wizards.

Applications for Wizardry School must be directed through the school website at www.wizardry-school.co.uk (not to Gorton Monastery). Wizardry School is an event created by and for fans of Harry Potter books and movies.

Students may apply to be in the same class as their friends but are warned that collective wizardry is a mighty power and must only be used for good. Manchester has been chosen for a reason – it meets the special conditions of resilience and ambition, allowing advanced wizardry to thrive!

The National Football are hosting the largest women’s football conference.