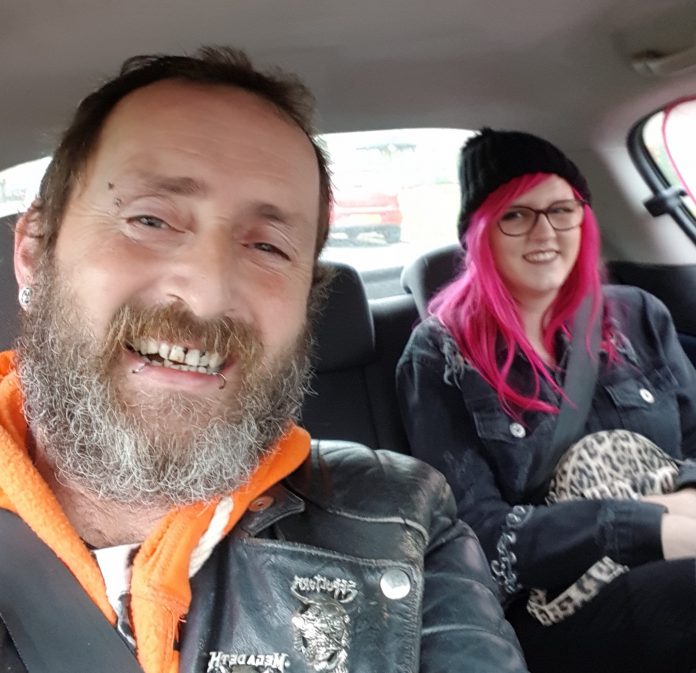 The family of Charlotte Salway who died at the weekend following a collision in Middleton has paid tribute to her.

The twenty one year old was hit by a black Peugeot 3008 along with her forty eight year old father in Rochdale Road just before midnight on Friday.

Her father was discharged from hospital the following day after suffering from a broken wrist and severe bruising.

A 31-year-old man was arrested on suspicion of causing death by dangerous driving and drink driving. He has been released under investigation.

Paying tribute to her, Charlie’s family said: “Charlie was always happy and smiling and brought joy to everyone she met.

“She loved music from thrash metal to musicals; The Greatest Showman was her favourite film.

“She also loved animals and conservation, even adopting a tiger and an elephant through charities. She loved to visit Chester Zoo to see the animals.

“She was both the most feminine ‘girly’ girl and biggest tomboy at the same time. She was affectionately known to the family as ‘the ever changing Charlie’ because she would regularly change her hair colour and clothing styles.

“She was unique and not afraid of being who she was. She was an eclectic mix of everything and was loved by so many.

“We would also like to thank all our family, friends and well-wishers for their support at this difficult time.”

Life sentence for man who knifed his friend over drug argument