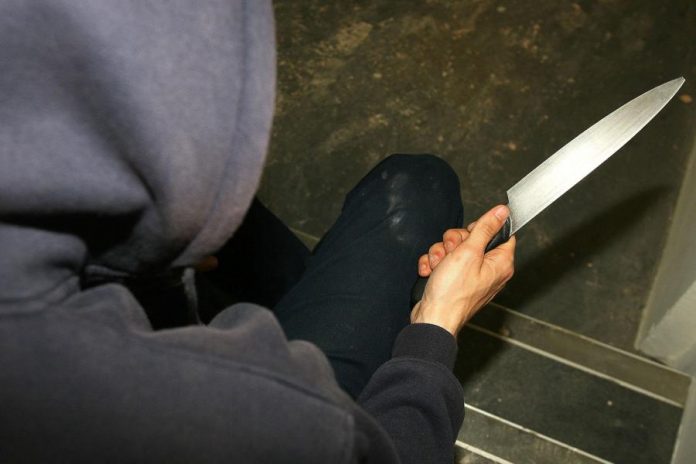 Greater Manchester Police is joining other forces across the UK as part of a national campaign to raise awareness of the dangers of carrying knives.

From 12 to 18 February 2018 police will be warning those who carry a knife that they are far more likely to be injured or killed, and risk being sent to prison for up to four years.

Police are also warning the friends and families who know their loved ones carry knives could also be prosecuted and sent to prison under the law of ‘joint enterprise’. They are encouraged to report them and help save lives.

Throughout the week officers will be working with communities and partner agencies to tackle knife crime through early intervention, education and enforcement.

Activity will be taking place across Greater Manchester, including a variety of enforcement tactics, joint Trading Standards visits to shops selling knives, high visibility patrols and presentations in schools.

Superintendent Glenn Jones for Greater Manchester Police said: “People who carry a knife often say it is to protect them, but we want people to know those who carry a knife or offensive weapon are more likely to be seriously injured or killed themselves.

“Not only that, carrying a knife or offensive weapon is against the law and you could face up to four years in prison.

“We all have a role to play in tackling knife crime and during our week of action we are calling on communities to help us in our fight and encourage others to bin the blade before somebody is seriously hurt.

“Rest assured our work to combat this type of crime doesn’t stop here. We’ll continue to work alongside partner agencies and communities to reduce knife crime across Greater Manchester.”

Deputy Mayor for Greater Manchester Bev Hughes said: “Knife crime devastates the lives of victims and their families and brings misery and fear to our communities. We need to work together – police, local authorities, the voluntary sector and the public – to ensure that everyone understands that carrying a knife can easily end in tragedy. By raising awareness of the consequences I hope that people will make the right decision and not carry a knife. By making the right choice we can save lives and keep our streets safe.”

Director of Oldham Boxing and Personal Development Centre Eric Noi said: “Many people carry knives out of fear and without comprehending the consequences. It’s a vicious circle – their fear is often the reason they carry knives, sadly statistics show that those who carry a knife are more likely to become a victim themselves. Prevention is better than intervention, we need to educate young people to make positive decisions and choose never to carry a knife and for people to report knife crime.”