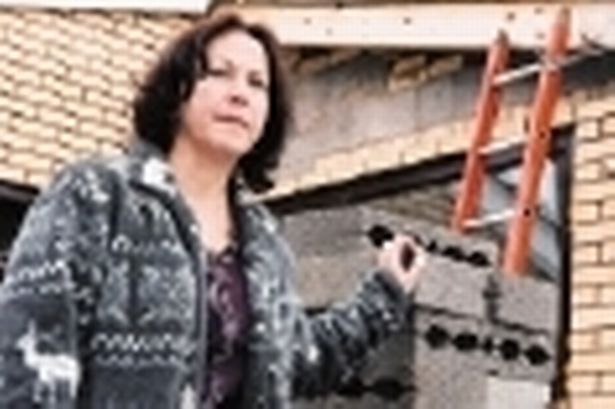 The UK economy is missing out on £10 billion each year because home owners are so fearful of hiring a cowboy builder, they simply don’t commission building work, according to new research by the Federation of Master Builders (FMB).

Brian Berry, Chief Executive of the FMB, said: “A third of home owners are so anxious about the possibility of choosing a bad builder, they don’t commission any building work whatsoever. This means that the UK economy could be missing out on £10 billion of activity every year. Indeed, the FMB’s latest research shows that on average, your typical home owner would spend £40,000 on major home improvement projects over the next five years if they could be guaranteed a positive experience. If we were able to unlock this pent-up demand from fearful consumers, the benefit to jobs and growth would be enormous. Last year the UK experienced its slowest growth since 2012 with a rise in GDP of just 1.8 per cent. With Brexit just around the corner, it’s therefore vital that the Government pulls as many leavers as possible to turbo-charge the economy and protect it from any potential economic wobbles.” 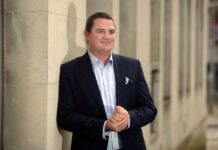