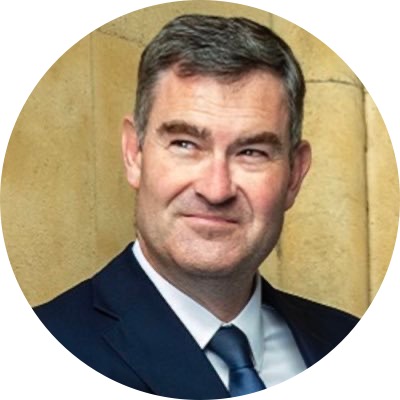 Former justice secretary David Gauke has said that many conservatives ‘will vote for the Lib Dems’ and that ‘they are right to’ because a ‘Conservative majority after the next general election will take us in the direction of a very hard Brexit’.

“A Conservative majority at the next General Election will pursue a very hard Brexit. Given the refusal to extend the Implementation Period beyond 2020 and the obvious lack of time to negotiate a Free Trade Agreement before then, this means we will be on WTO terms by January 2021.”

The former justice secretary confirmed he would stand as an independent in South West Hertfordshire, the seat he has held since 2005 – having yesterday resigned his membership of the party of 29 years.