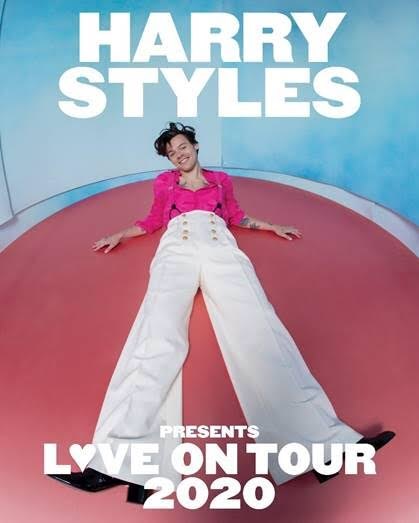 Harry Styles has announced a 2020 world tour, ‘Love On Tour,’ in support of his upcoming album Fine Line.

The extensive run of shows will begin at the Birmingham Arena on 15th April in the UK, and will travel across to Sheffield, Dublin (ROI), Manchester and Glasgow before hitting Europe and North America, concluding in Mexico in October.

For the UK and Ireland tour dates only, fans who pre-orderFine Line in any format in the official Harry Styles UK online store by 5pm GMT on November 17 will get priority access to ‘Love On Tour’ tickets.

The highly-anticipated new album Fine Line will arrive December 13, 2019. Fine Line is available for pre-order now on CD, vinyl and via a special edition album that includes a 32-page book with exclusive behind the scenes photos from the recording process. The 12-track album features the new single “Lights Up,” which has accumulated over 100 Million video views and streams worldwide to date.

Tickets will go on sale to the general public for all dates on Friday, November 22 at 10am GMT viawww.gigsandtours.com / www.ticketmaster.co.uk. A contribution per ticket will be allocated to various local charities. Two new t-shirts in celebration of the tour are now available in Harry’s official store. 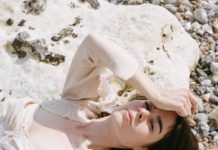 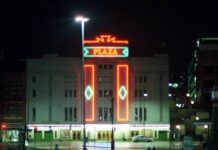 Pigeon Detectives announce tour for May 2020 which include headline shows in Manchester.