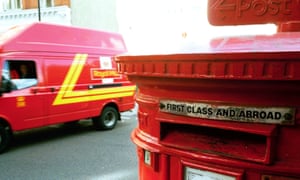 Royal Mail has won an injunction preventing the first national postal strike in a decade because it could have disrupted voting in the general election and the run-up to Christmas.

Members of the Communication Workers Has Union had voted overwhelmingly for strike action last month.

Dave Ward, general secretary of the postal workers union, said that its members were “extremely angry and bitterly disappointed”, adding that the union would take legal advice on a possible appeal.

Members would, he predicted, be “extremely angry” at the verdict of the Court, commenting: “from what I’ve heard so far, these sound like highly spurious reasons.

£75,000 in cash recovered and two arrested following raids in Bolton