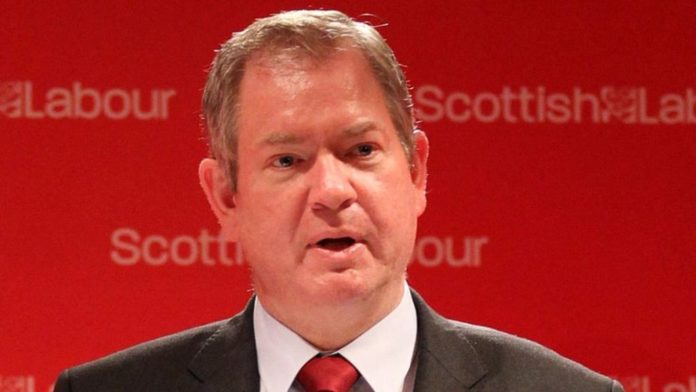 Writing in the Scottish Daily Mail he urged all Labour members and former members to do the same.

Harris was a transport minister under Tony Blair but lost his seat to the SNP in 2015.

He added of Corbyn,

”Nor, frankly, can he be trusted with safeguarding the Union from further attempts to divide it, because it is clear that it means very little to him and his cohorts.”

Explaining his decision to vote Conservative, Mr Harris said: ‘A man who has never failed to offer comfort to Britain’s enemies – whether the IRA, or the Islamist terrorists of Hamas, or Iran or Russia or Cuba or Venezuela – can hardly be expected to feel any affection for the UK.

‘When hundreds of Labour MPs representing English and Welsh constituencies made the journey to Glasgow one week before the independence referendum to help campaign for a No vote, Corbyn and his hard-Left allies found something, anything, more pressing to do in their own constituencies.