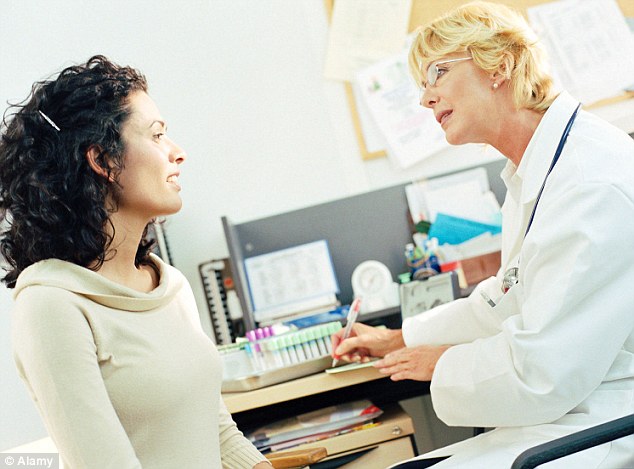 Thousands of middle-aged people in the UK are being forced to borrow money from their parents because of the cost of having cancer, according to a new report out today by Macmillan Cancer Support.

In No Small Change, Macmillan estimates that more than 30,000 people with cancer in their 40s and 50s1 (8%) have borrowed money from their elderly parents.

More than 2,000 have moved in with their parents or parents-in-law after having to sell their house.2

Macmillan Cancer Support says that people are having to borrow from the ‘Bank of Mum and Dad’ because of the costs of cancer, such as travel to and from hospital as well as loss of income because they are too unwell to work.

An estimated 700,000 people with cancer (28%) of all age groups are vulnerable too because they have no savings to fall back on.

The charity says these new figures show how money worries can affect cancer patients and their families. It warns that cancer– which for the majority of people with cancer costs an average of £570 a month in lost income or increased expenditure4 – can ‘rob people of their independence’ and leave them feeling ‘ashamed and distressed.’

“It is heart-breaking that people in their 40s and 50s with cancer might have to go cap in hand to their parents to ask for money simply to keep a roof over their head or put food on the table. The cost of cancer is leaving people embarrassed, ashamed and dependent.

“Borrowing money could cause tension amongst families at a time when people need support more than ever. While Macmillan is here for anyone facing money worries, we also need the Government, healthcare professionals and the banking and insurance sector to play their part to ease this burden.”

Love it or hate it: Marmite may affect brain function

Wildfowl and Wetland Trust to tell story of Sir Peter Scott thanks to National...