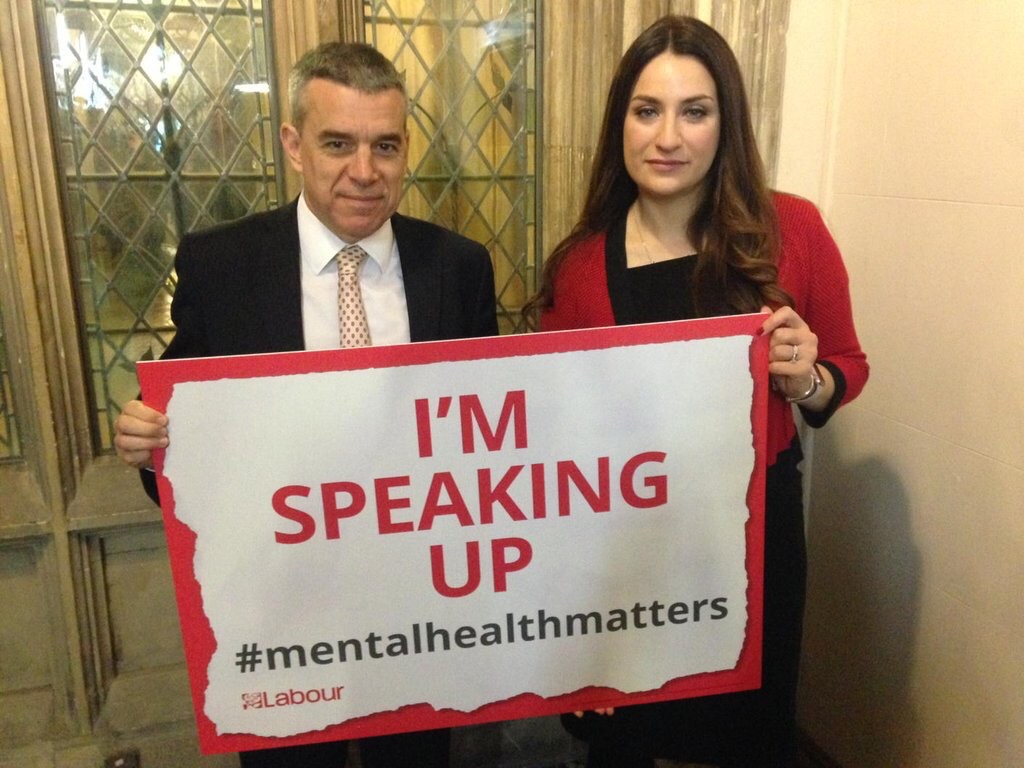 There is not enough attention paid to many of the debates in Parliament but yesterday it was very moving to hear the thoughts of the newly elected member for Manchester Withington, Jeff Smith during the opposition day debate on mental health.

The motion put forward by Labour said that mental health should be treated with the same priority as physical health and recognises the importance of promoting good mental health from childhood through to adulthood and believes that not enough progress has been made in translating this House’s commitment to parity of esteem between mental and physical health into practice.

Here are two passages from his speech, in which Smith used his own deeply personal experiences of the illness.

“I grew up in a home where a very close family member suffered from severe depression and had a number of breakdowns. I experienced how it affected the whole family over many years, and not just individual suffering, but the effect on everyday family life of regular hospitalisation and the need for other family members to be home carers. Like most of us probably, I have a number of friends who have been affected by mental ill health, and some years ago a close friend committed suicide as a result of her depression.”

“I have my own personal experience of mental ill health. Like other Members of the House—I think that there are probably a number of us—I have suffered from depression. As a result of these depressive episodes, I know how it feels to be unable to function normally, or to perform even the most basic everyday tasks, because the weight of the depression is so overwhelming. I know how debilitating depression and other mental ill health can be. It is quite difficult to explain to people who have not experienced that just how debilitating it can be.

I am really heartened that mental health is increasingly being not only recognised, but acknowledged and spoken about. People increasingly accept that it is an illness that should be without stigma or taboo. The more that mental health is discussed, the clearer it becomes that it is something that affects people in huge numbers from all walks of life, all backgrounds and all ages. More and more I think my experience is not unusual.”
For the record the motion was defeated by 290 to 209 votes

Proposals to redraw constituency boundaries are unfair, undemocratic and unacceptable