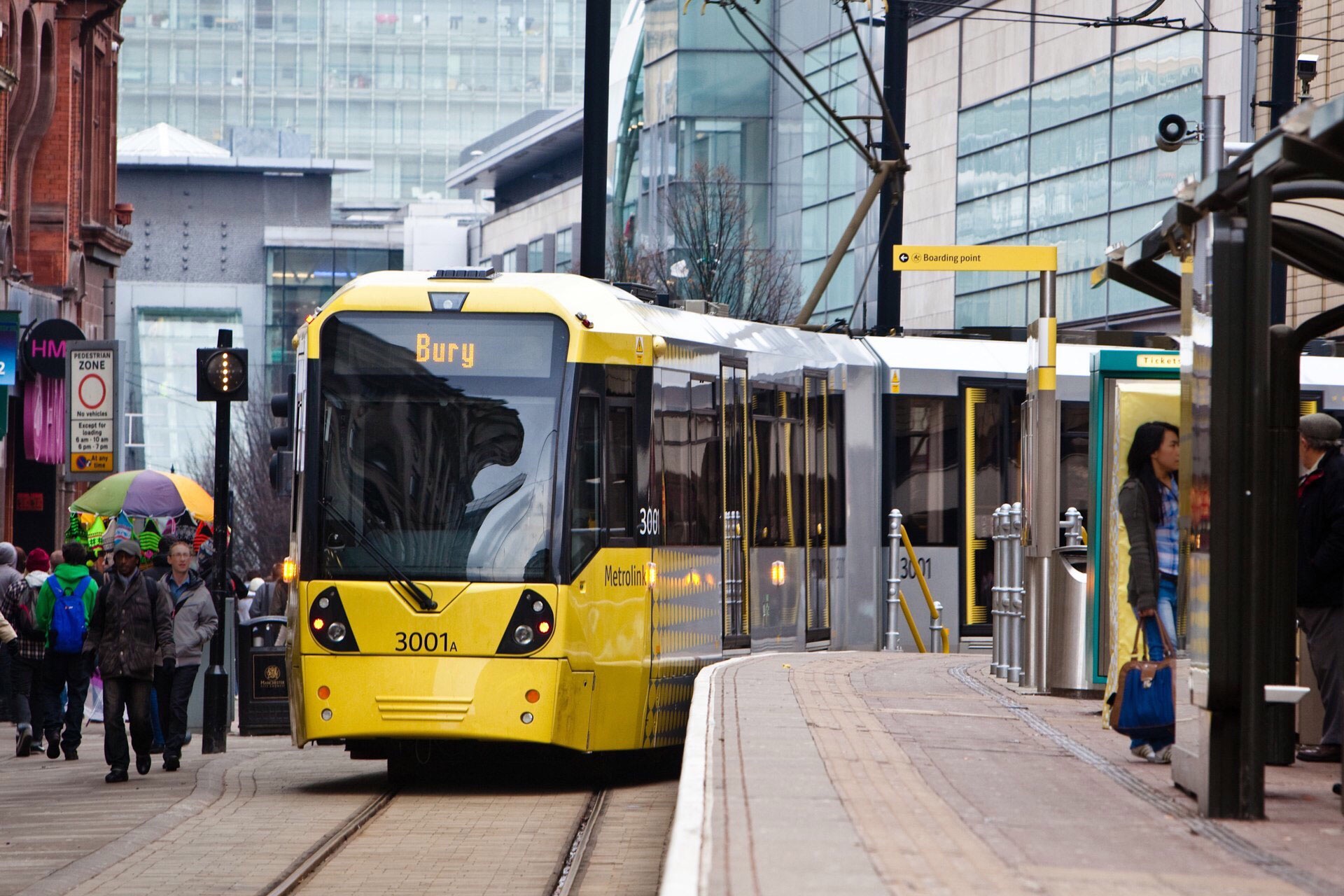 A report into whether non-assistance dogs could be permitted to travel on the Metrolink network has been completed.

Following a public consultation, in which approximately 2,400 online and Metrolink passenger surveys were completed, a hazard identification and risk assessment was conducted by TfGM officers. Feedback was also considered from assistance dog groups and health groups.

A number of key risks were identified during this process that raised concern over the safety of passengers and welfare of dogs.

As a result, the report to next week’s meeting of the Transport for Greater Manchester Committee’s Capital Projects and Policy sub-committee recommends that non-assistance dogs should not be permitted to travel on the network.

The potential for dogs to be carried in a suitable pet carrier or closed basket would require further work to develop a limited trial, and would be subject to the consideration of members at the meeting.

Metrolink Director, Peter Cushing, said: “We know from the feedback received during the consultation period that this subject polarises opinion.

“We undertook a thorough assessment process to look at whether allowing dogs on an ‘open system’ like Metrolink would be feasible and responsible – our primary concern being the comfort and safety of the record number of passengers who use our network.

“A number of risks to both passengers and dogs were identified and the overall recommendation is that no changes are made to the current byelaws and conditions of carriage. The final decision will be made at next week’s meeting.”

The current byelaw concerning the transportation of dogs on trams has existed since Metrolink began operating in 1992 and states that, with the exception of ‘guide dogs’ or any dog or cat being accompanied to the PDSA in Old Trafford, no animals are allowed on the network.

This byelaw was introduced in the interests of passenger health and safety because Metrolink operates as a high-frequency, high-volume, unstaffed system and there is no representative available on board to assess the potential risk posed by animals.

It is now proposed that the wording in the byelaw be changed at the earliest opportunity to reference ‘assistance dogs’ rather than ‘guide dogs’.