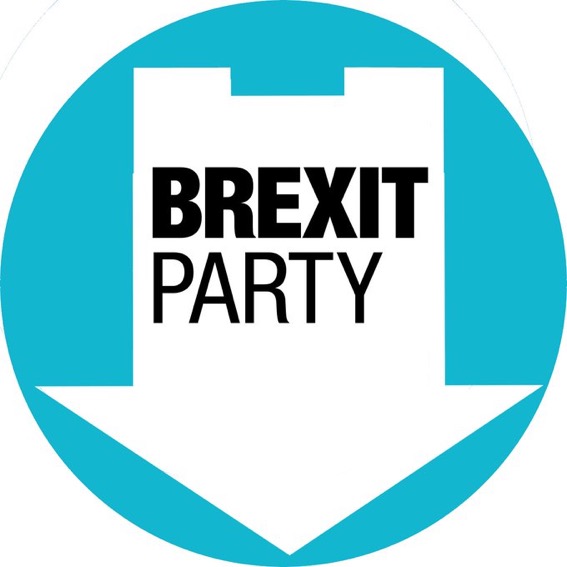 In what is being termed as a Brexit alliance, party leader Nigel Farage said that his party would run candidates in all the other seats not won by the Tories in 2017

Farage told the audience in Hartlepool

“The single most important thing in our country now is to not let a second referendum happen. We have put country before party and we will now take the fight to Labour” adding

“We have formed a LeaveAlliance – albeit a unilateral one…If we field 600 candidates there will be a hung Parliament,”