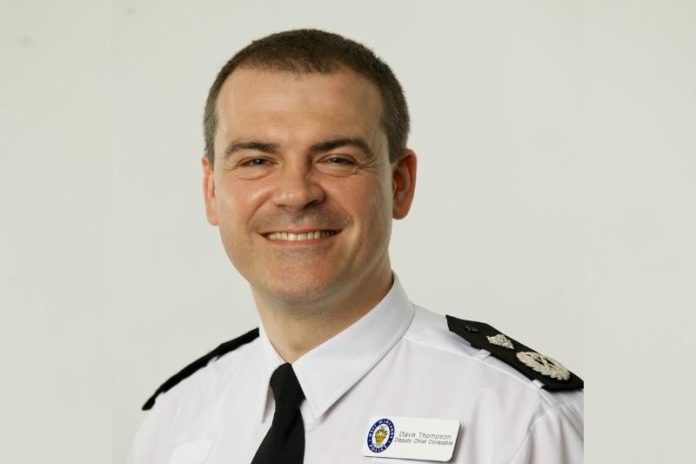 One of the men accused of shutting down the Manchester child grooming investigation has denied involvement in the inquiry.

West Midlands Police Chief Constable Dave Thompson was a District Commander with the Greater Manchester force at the time of the inquiry and has issued a statement saying that he apologises for not doing better but adds: “I would not have closed an investigation like this.”

He said that he was never involved in Operation Augusta, although he was identified as being present at a resources meeting about the police investigation.

Yesterday’s report commissioned by the Mayor of Greater Manchester Andy Burnham report found that Manchester police knew of gangs sexually exploiting girls as young as 12 and had identified almost 100 potential perpetrators, including a serving officer, but failed to pursue them.

GMP has re-launched the grooming investigation, now called Operation Green Jacket, and identified 53 potential victims, 48 of them in council care at the time with “viable lines of enquiry” to investigate regarding 38 victims.