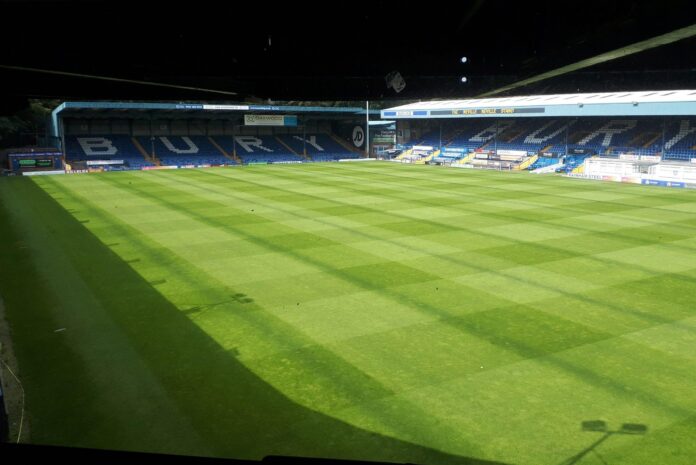 Senior men’s football is on the verge of returning to Gigg Lane under a proposal from the supporters’ societies and Bury Council.

Fans will be asked to back a formal merger of Bury Football Club Supporters Society Ltd (BFCSS) and Shakers Community Society Ltd (Shakers) to bring Bury FC back to its spiritual home with wider benefits for the whole community.

If approved, the council would provide £450,000, which would in turn release a further £300,000 from the Government, the balance of a grant it has already provided through its Community Ownership Fund.

If the plans are approved by supporters, the new Bury FC could be ready to kick off in time for the 2023/24 season.

Councillor Charlotte Morris, cabinet member for culture and the economy, said: “Senior men’s professional football needs to come home to Gigg Lane, and this is not only a golden chance but the best chance to make this happen.

“This is without question the best deal on the table – now it’s up to the supporters to decide.

“From the start, we have been committed to helping this happen; as long as there was fan-owned club, there was a sustainable business plan, and benefits to the wider community.

“There is now a business plan which demonstrates financial sustainability. There is now clarity on how community benefit will be achieved. And, subject to a vote in favour by members of both parties, there will be a merger of the two supporters’ societies in order to ensure the long-term financial future of the club and avoid the difficulties which caused the previous club to go into administration.”

A key part of the business plan is to boost income by providing community facilities, such as a gym, multi-use space and a 3G pitch, ensuring the use of the stadium outside match days.

Cllr Morris added: “Bringing professional football back to Gigg Lane will bring pride and optimism to Bury. It will be a big boost to many small businesses that previously supported the club, and there will a range of benefits to the communities surrounding Gigg Lane, which include some of the most deprived neighbourhoods in the borough.

“I urge everyone to read the proposals and get behind this unique opportunity to bring professional football back to Gigg Lane.”

The proposal will be considered by members of the council’s cabinet next Wednesday (13 July).

EFL weekend Round up