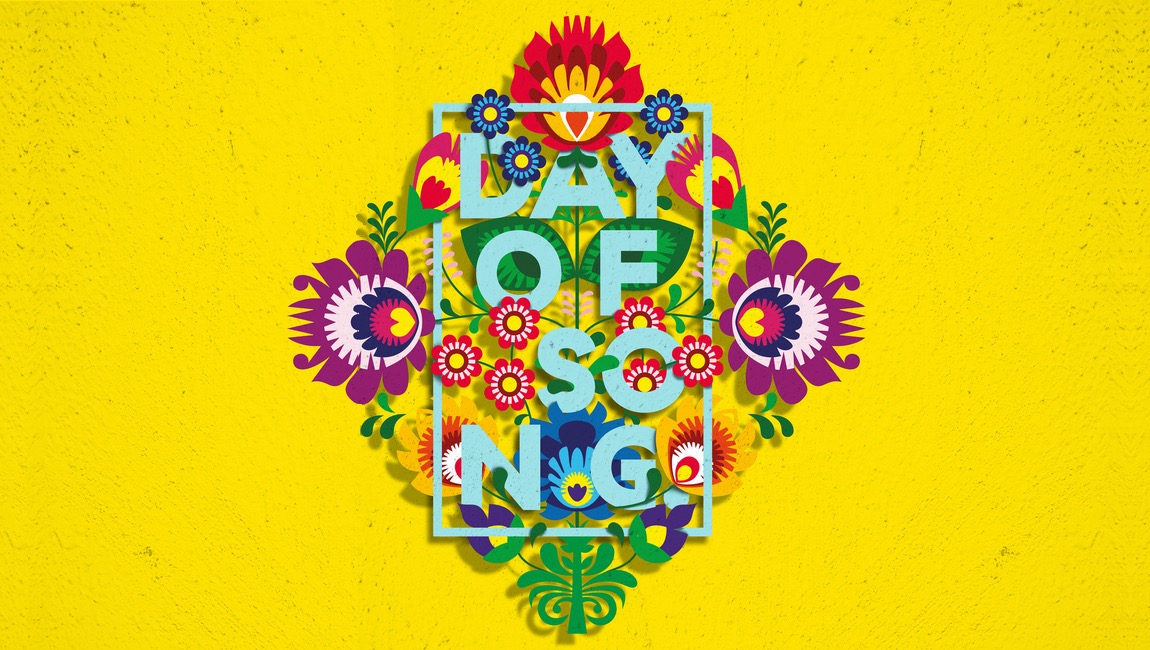 The event showcases folk connections in song through a series of colourful and vibrant recitals.

Many of the great composers of the past and present have been influenced by folk song, connecting music with place, expressing a people’s identity and cultural heritage.

Thomas Schulze, RNCM tutor in Lieder, will give an insightful masterclass on settings by Mahler and Strauss of Des Knaben Wunderhorn.

In the evening there is an exciting concert featuring the RNCM Chamber Choir and RNCM ArkEnsemble in Gypsy Songs by Dvořák and Brahms.

It promises to be a day of enchanting storytelling!