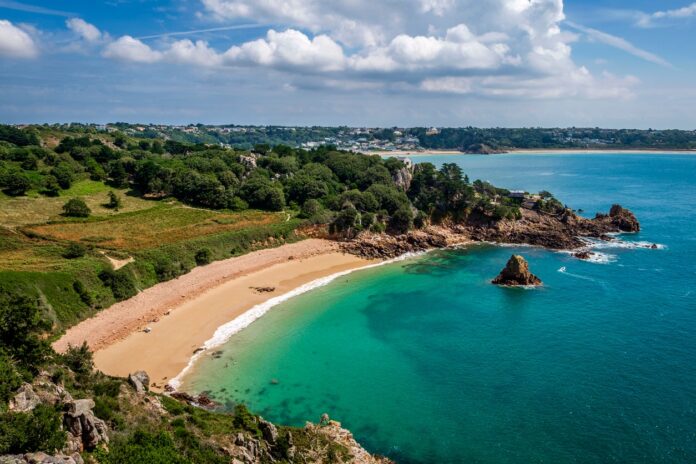 The Real Housewives of Jersey will see some of the island’s most fabulous Housewives embrace all the island has to offer – from tranquil beaches, to the most glamourous parties. The series will give viewers a unique insight into the lifestyles of Jersey’s biggest characters and promises to bring fun, laughter and, of course, plenty of glitz. Filming started this month.

The series has been commissioned by ITV’s Paul Mortimer, Head of Digital Channels and Acquisitions and Amanda Stavri, Commissioning Editor, Factual Entertainment, ITV. It is produced made by BAFTA-winning Monkey, which is part of NBCUniversal International Studios, a division of Universal Studio Group. David Granger and Mike Swindells serve as Executive Producers for Monkey.

“Having become one of ITVBe’s biggest hits, The Real Housewives of Cheshire will soon have a sister show under the ITVBe umbrella. The Real Housewives of Jersey promises an equally fabulous cast in another aspirational location. We’re thrilled to welcome these ladies into the ITVBe family and know our audience will look forward to getting to know each of them over the course of their debut series.”

“Everyone at Monkey is incredibly excited to build on the Housewives franchise and bring The Real Housewives of Jersey to ITVBe. It’s a fantastic opportunity to introduce the world to brand new Housewives and to see how their lives unfold in one of the most unique locations in the UK. We can’t wait to experience all the island has to offer!”

The Real Housewives of Jersey is set to launch later in the year with a premier on the ITV Hub and will run weekly on ITVBe.

What is the name of Clive Allen’s dog?