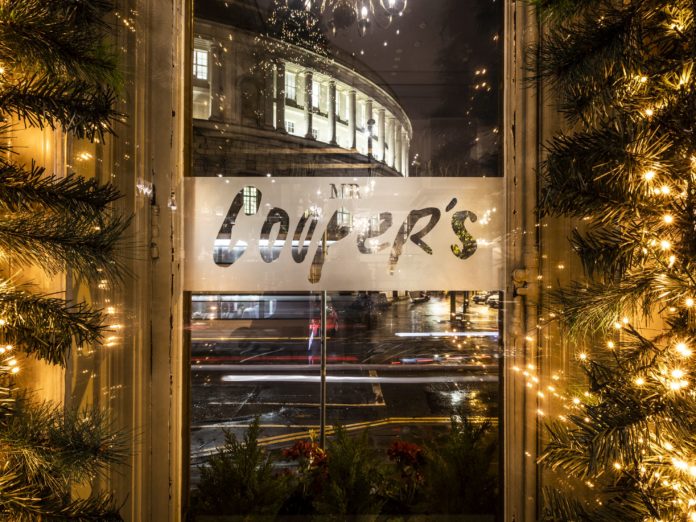 Mr Cooper’s, The Midland Hotel’s modern British Brasserie, has created a special festive menu for the Christmas season, which launches on November 22nd and runs until December 30th*.

With a menu using the best of British produce and its own in-house butchery, diners can get into the spirit of Christmas and enjoy two courses for £24 or three courses for £30 from Sunday to Thursday, with prices £26 and £32pp respectively on Fridays and Saturdays.

Mr Cooper’s opened in The Midland Hotel in 2013, earning its name from well-known gentleman Thomas Cooper, who once owned a house and garden on the site where the hotel was built in 1819.

With a string of accolades to its name, it has become renowned for its beautifully cooked British menu, using seasonal produce and the freshest ingredients.

Open seven days a week for both lunch and dinner, Mr Cooper’s provides both a restaurant and bar, with customers welcome to sit and enjoy a cocktail or a glass of wine without dining.

The restaurant offers an a la carte menu on Sundays, using the highest quality of Yorkshire Black Angus and Limousin cattle, which is aged for a minimum of 28 days.