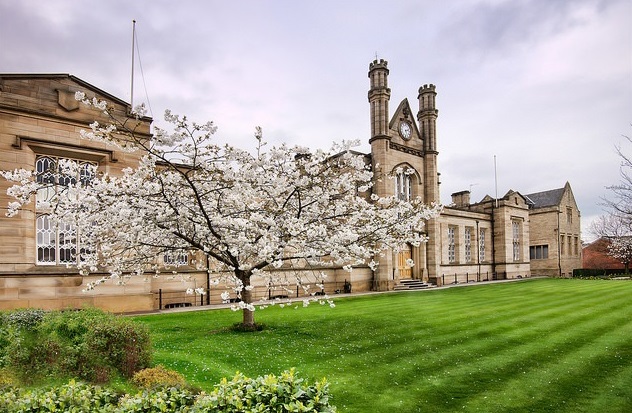 Modern grammar schools have been in place for a long time. To put this into perspective, Churchill was still Prime Minister when they signed the Education Act of 1944. This has meant that a great deal of modernisation has had to take place over the last several decades.

In many cases, new legislation has been at least somewhat controversial and parents have been confused about what sort of material their students are supposed to cover. Fortunately, there are a few basic requirements that help to lay out exactly what’s asked of individual students.

For the longest time, schools in Kent, Buckinghamshire and Medway had the most traditional systems. While these counties still maintain a more selective manner of assigning coursework, there are blanket requirements that pupils living in all areas are expected to fulfill.

The Consortium of Selective Schools in Essex, for instance, has laid out the famous CSSE tests, which cover a certain subset of material that students are given to study. Pupils wanting to learn how to pass the CSSE in Essex are free to peruse course materials along with those from third-parties. Professional tutors are also available for those who might be struggling with a certain subject area.

The 11+ examination is valid for a number of schools in the Essex area. Various other parts of England have specified their own individual tests, some of which are modeled on the old A-level and O-level exams traditionally given to those in secondary schools.

Grammar schools could be co-educational or single sex, those even those that are single sex tend to accept both girls and boys once you get to the sixth form. Keep in mind that while these schools are selective, they’re still state schools and therefore receive public monies.

Bilateral schools admit pupils of all different abilities, yet these also reserve a specific number of places in a so-called grammar stream. Students who meet certain academic requirements can take them.

Over time, the requirements used to judge the placement have changed but the basic system remains somewhat the same.

Explaining the Curriculum in English Schools

Depending on when you graduated from school, there’s a good chance you still took Latin and possibly Koine Greek or another ancient language. Your curriculum might have been otherwise well-versed in the classics. Considering that there was a great debate over whether or not these skills are marketable, lawmakers have renewed their focus instead on technical abilities. England’s newer Coding at School curriculum first came into play in 2014, and it focuses on replacing at least some of these classes with material focused on computer science.

It also replaced the old computer literacy courses many students took throughout the 1990s and early 2000s, which focused mostly on office applications. A dedicated computer school even opened in Manchester in 2017.

However, earning the General Certificate of Secondary Education requires much more than a simple focus in one field. Proficiency in English, as well as a secondary modern or ancient language, is required on top of either history or geography.

While those computer courses can satisfy certain scientific requirements, these are also satisfied by taking tests in the fields of biology, chemistry and physics. Considering that there are around 24,000 state schools, it’s easy to see why some degree of autonomy is required. Teachers often need to tailor certain portions of the curriculum to their specific classes.

They’re relatively free to do so, but their students will be expected to pass the same sorts of examinations regardless of the type of institution that they attended.

Pass marks, however, vary to some degree. In fact, passing the 11+ test isn’t even a guarantee of a position in grammar school.

No Guarantees for Even the Best Students

When there are fewer seats than the number of children who pass the 11+, schools rely on an oversubscription criteria of their own design. A majority of school publish information about their definition of passing marks, but there’s no requirement for them to do so. The confusion over this system and the fact that not everyone gets the same chance to succeed in it has received its fair share of critics. Educational experts have long fought to change things, but the basic underlying system remains in place for the time being.

Advocates of grammar schools feel that it’s helped to remove the postcode lottery that doles out secondary school spots based purely on catchment area. Regardless of who might be right in the debate, no new grammar schools have been permitted to open since 1998. Their impact will still be felt for many years to come, however, so it’s important for all parents to stay in the know about the school their children are attending. 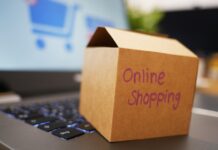 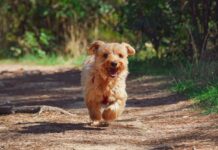 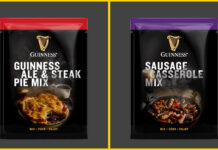