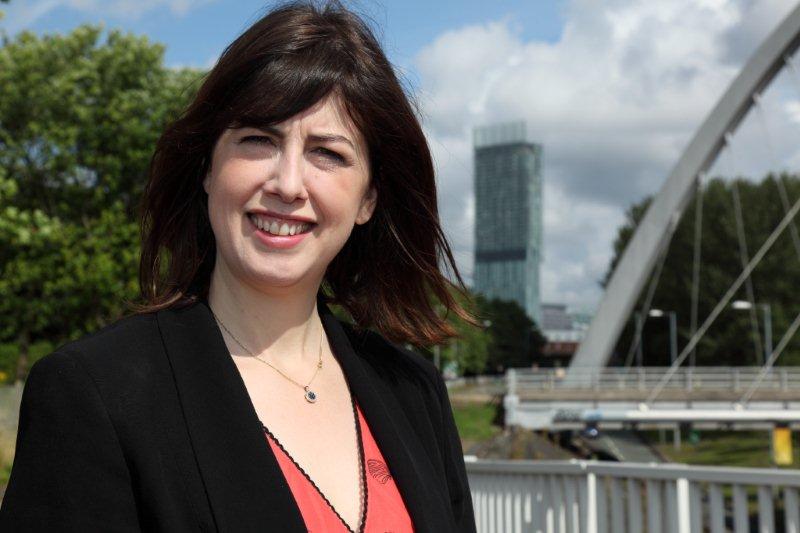 In an article in this morning’s Observer, the three write that the biggest challenges for a country facing Brexit, digitisation and changes to the nature of work, are to boost skills, narrow the attainment gap between disadvantaged children and their peers and boost social mobility. By picking a fight over plans to expand selection in schools, May will, they argue, sew division, divert resources away from where they are needed most and harm the causes she claims to be committed to advancing.

The government announced in its recent budget a further £320m for grammar and independent schools and the policy appears central to the Prime Minister’s agenda.

Powell has been a constant critic against selection in education.In a speech at the end of last year she said that she couldn’t believe that in Britain we are seriously contemplating a return to selection at 11 given all the progress we have made in education over the last 20 years adding that “Social mobility is and should be about people, starting as children, being able to make economic and social progress, unconfined by disadvantages they begin with, achieving to their full potential.”

While recently writing on Labour List she said that “Any reasonable person would think that these major challenges in our education system would be the focus of a new government determined to put education at the heart of their programme. Instead today we have a prime minister trumpeting the return of grammar schools yet too scared to even mention the G word.”