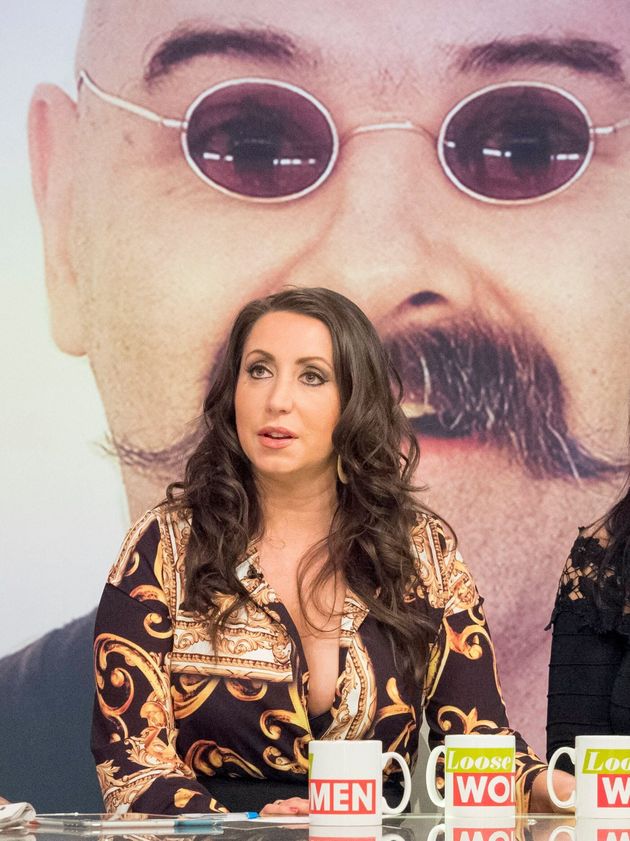 The former Coronation Street actress who gained notoriety for marrying one of Britain’s most dangerous criminals has been found dead at her house in Stoke on Trent.

Thirty eight year old Paula Williamson was found this morning . Her death is not being treated as suspicious.

She played a nurse in the soap between 2008 and 2012 and married Bronson in 2017 in a prison chapel at HMP Wakefield, where he is serving an indefinite sentence.He has spent 44 years in jail for robbery and kidnap.

Williamson has recently appeared as a guest on Loose Women.In April 2018, she shared that she has been bullied and received death threats after marrying Bronson.

“I’ve had cyber bullying, negative press, saying it’s a stunt,” she said at the time.