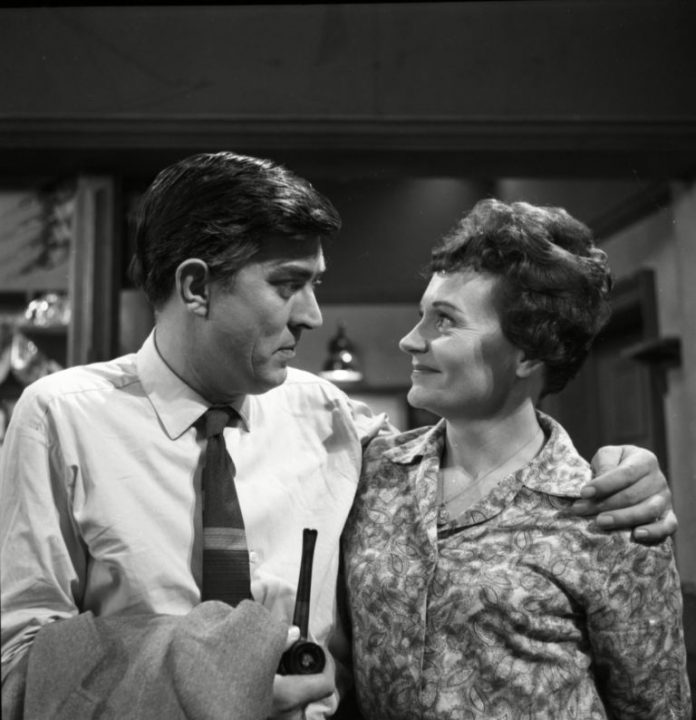 The women who played one of the original barmaids in Coronation Street has died at the age of ninety one.

Original cast member Doreen Keogh worked on Coronation Street in the show’s early years, from 1960 to 1964, and was frequently seen behind the bar of the Rovers Return as Concepta Riley.

Concepta’s groundbreaking storylines on Corrie included the introduction of a debate on religious intolerance when her family initially rejected her relationship with non-Catholic bus driver Harry Hewitt.

Once the two characters were married, they were at the centre of another noteworthy episode when their young son went missing during their first anniversary celebration.

Doreen Keogh ultimately left the show in 1964, but would return for short stints in 1967 and 1972 to reunite with the Rovers Return’s iconic landlady Annie Walker .

“All at Coronation Street are sad to hear about the death of Doreen Keogh,” ITV’s creative director John Whiston said when news of her passing broke on Tuesday.

In later years, Doreen would have memorable telly roles in the Irish soap Fair City, Father Ted,Ballykissangel and Cold Feet, and played quirky neighbour Mary Carroll in The Royle Family