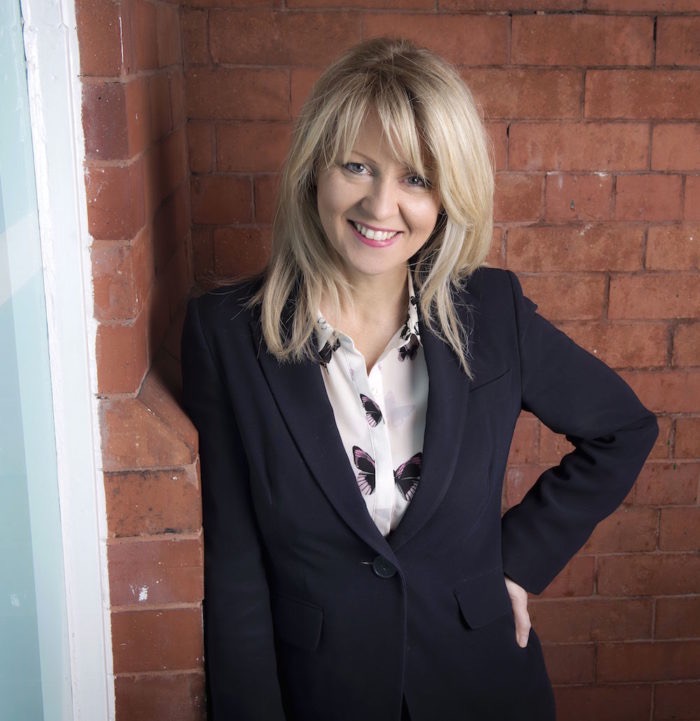 Esther McVey has been selected as the Conservative candidate to stand for election in Tatton, the seat formerly held by George Osborne.

McVey represented the Conservatives in Wirral West from 2010 until 2015 and served as Minister of State for Employment. She will defend a Tory majority of more than 18,000 in the Cheshire constituency.

Since losing her seat, Esther has been a regular contributor to ITV’s Peston Show and guest on other television and radio programmes including Loose Women and BBC Radio while chairing the British Transport Police Authority (BPTA), the body which oversees the police force acting on the railways

Beyond HS2-New report says we should put rocket fuel into a national drive for...