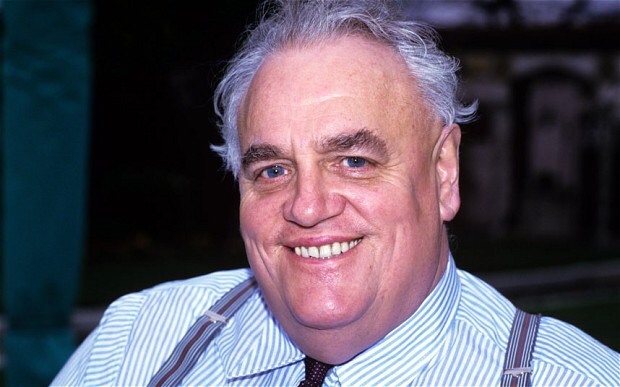 Margaret Thatcher was warned that Cyril Smith had sexually abused eight boys before she granted the Liberal MP a knighthood, according to government papers obtained by the Sunday Times.

The release of the documents follows evidence that she ignored warnings about other prominent paedophiles, including Sir Peter Morrison, a close aide, and the former diplomat Sir Peter Hayman.

According to the papers, released under FOI laws, the political honours scrutiny committee raised concerns when Smith was nominated for a “K” in 1988. The Labour peer Lord Shackleton wrote to Thatcher on behalf of the cross-party panel saying: “We draw your attention to the risk that such an award could give rise to adverse criticism.”

The paper adds that

“He pointed out that police had investigated allegations that Smith had abused the youngsters between 1961 and 1966, when he was secretary to a committee administering a hostel for boys and a local councillor in Rochdale, where Smith went on to become MP.”

Last night the Rochdale MP Simon Danczuk, who exposed Smith last year, said: “There is little doubt in my mind that Margaret Thatcher turned a blind eye to known paedophiles from Peter Morrison to Cyril Smith and the rest.”

During his time in public life, Smith’s dark side was obscured by his overbearing personality and went unnoticed by the public at large. His victims, often troubled boys from broken homes, had no voice against the famous politician.

And yet there were always rumours. Rochdale parents would threaten misbehaved children with a visit from ‘Uncle Cyril’. However, a charmer and a bully with an iron grip on his town, his misdemeanours were never prosecuted. Those who tried found their operations mysteriously shut down by higher authorities.

Consequently, Smith retired from politics in 1992 and died in his sleep in 2010. Many of his victims later committed suicide or drifted into a life of drug abuse or prison.

A Channel Four documentary in 2013 revealed that in the late 1960s Lancashire police carried out several investigations into Smith’s behaviour, compiling an 80-page file.However, veiled threats from local liberals meant the case was dropped and the file locked away in a safe at Special Branch, which has responsibility for national security. Labour MP Jack McCann, Smith’s predecessor as MP for Rochdale, also spoke to the DPP on Smith’s behalf.

It also claimed that in 1977, MI5 also took an interest in Smith’s background and Lord Steel, who as David Steel led the Liberal party between 1976 and 1988, says he asked Smith about the allegations of child abuse and accepted his denial of wrongdoing.

Store openings at lowest level in seven years, as digital demands and appetite for...