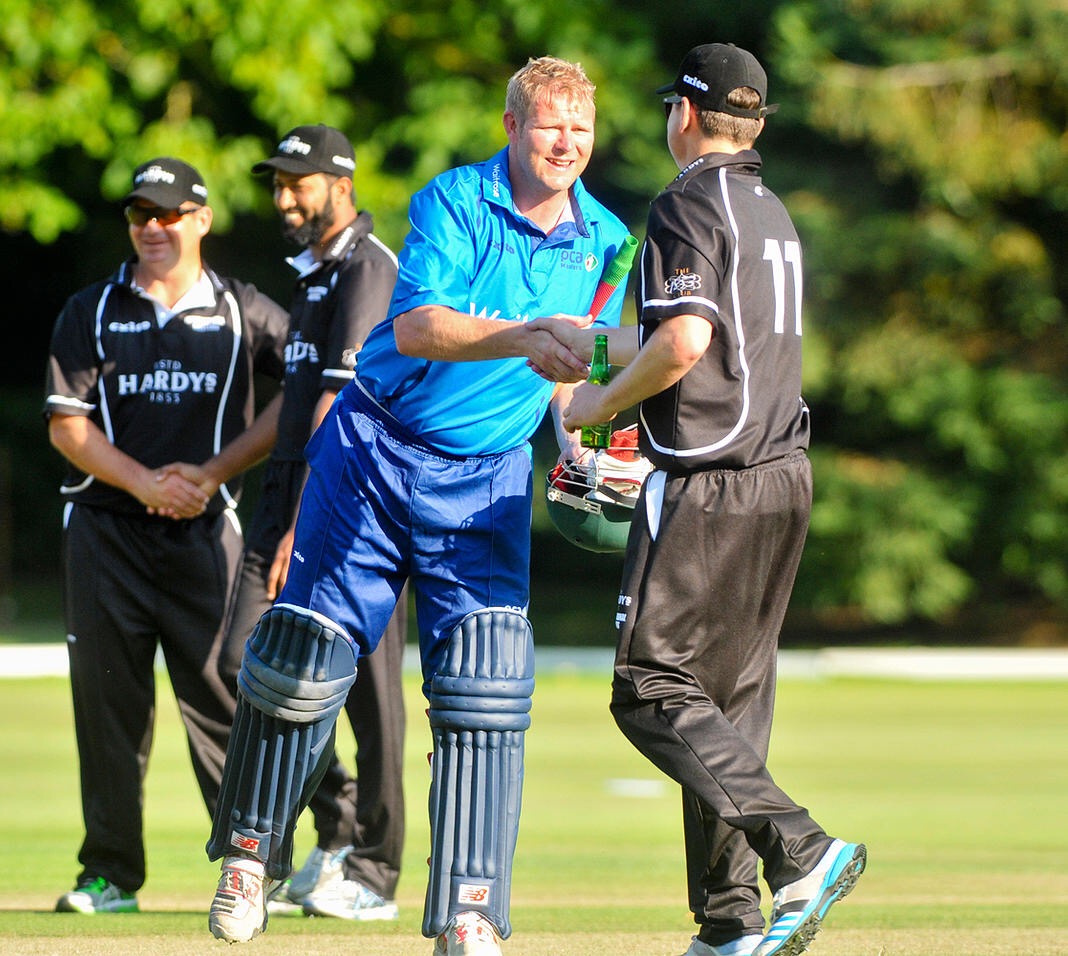 Let’s hope the weather holds off, at least around Timperly tomorrow as the Cricket Club host probably their biggest game ever.

England’s 2005 ashes stars, Mathhew Hoggard, Steve Harmison and Simon Jones will be amongst the stars of the game in an England Masters Team which will be taking on the local side in a twenty twenty game.

The club are also hosting a corporate lunch in a marquee on the ground which the players will attend and this will act as the main fundraiser for the day and are aiming to have around 1,500 spectators on the ground to create a great atmosphere.

The game starts at 4.30 TICKETS

Stockport announces its events to commemorate the 1st World War

Astronaut Tim Peake’s spacecraft will be landing in Manchester