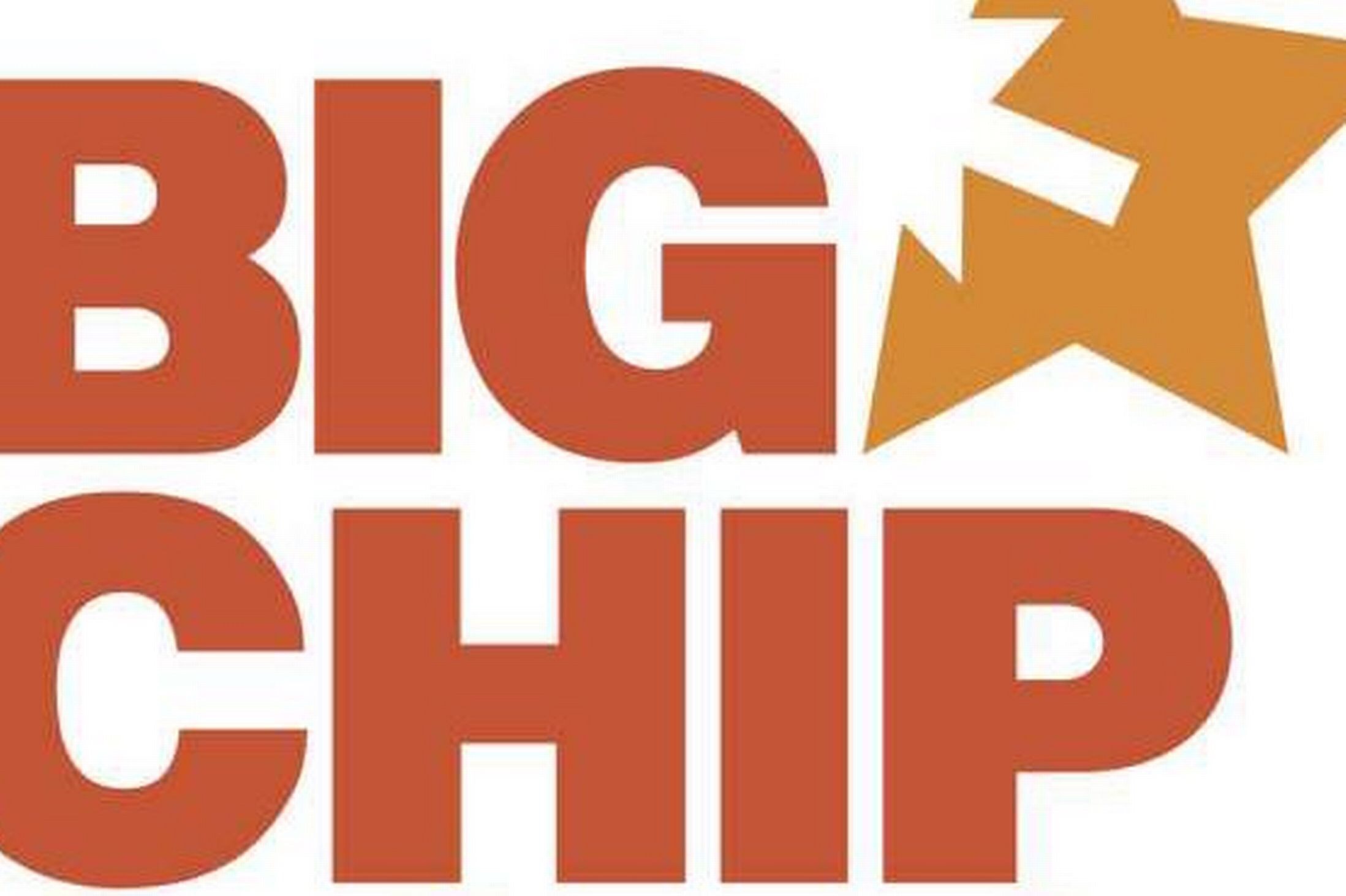 Businesses from across the North of England came together to celebrate the very best in digital excellence in Manchester last night for The 17th Big Chip Awards.

Over 400 people attended the event at the Midland Hotel to hear comedian Andrew Ryan announce the winners for the third year running. Companies from regions across the North, including Greater Manchester, Merseyside, Newcastle, Cheshire, Yorkshire, and Lancashire were shortlisted for 18 awards, which encompass all elements of digital, from mobile apps to social media, animation to websites, and digital brand to cloud software.

Celebrated designer Malcolm Garrett chose Rhythm and ThirtyThree, with DB Play, a Different Dimensions game for Deutsche Bank, as the winner of the reputable Anthony Wilson Original Modern Award. The award is in honour of the late Tony Wilson, who was heavily involved in the Big Chips from 2002 to 2007. The Grand Prix award – which the judges award to the winner that impressed them the most – went to Engage Interactive, with Mr Men and Little Miss for Beefeater Grill.

Shaun Fensom, Chair of the Big Chip Steering Group, said: “The judges keep raising the bar and yet we’ve got more entries shortlisted for Big Chip this year than ever before. We prove year after year just how much the digital sector in the North is thriving and meeting the challenge of finding the skills we need – a problem faced in all parts of the UK.”