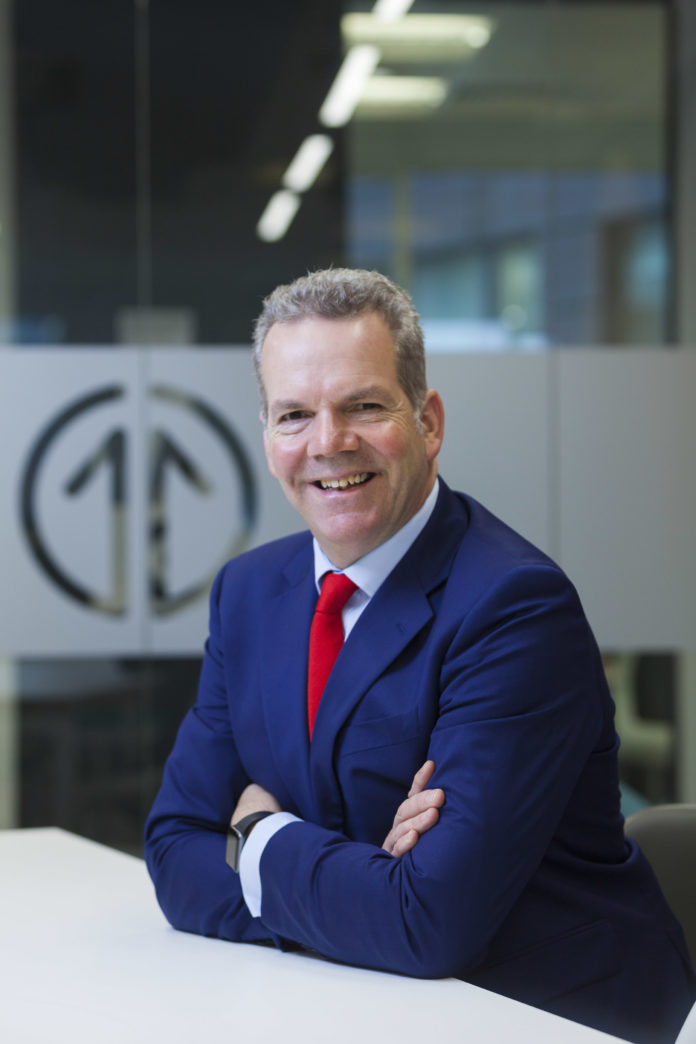 Northern leaders are urging the Chancellor to reform the way funding decisions are made and provide a dedicated “Northern Budget” so they can provide significantly enhanced opportunities for the region’s people and businesses.

Transport for the North’s Members say that overhauling the Treasury “Green Book” approach to investment decision-making can rebalance the UK economy by ensuring vital Northern infrastructure projects are funded.

They have written to Rishi Sunak MP to reiterate the calls first made last summer for three core “asks”:

A Commitment to build the £39 billion Northern Powerhouse Rail network in full by 2040 and to deliver a £7bn Northern Infrastructure Pipeline of road and rail projects in the early 2020s and £1 billion for TfN over the next three years so it can deliver on this vision.

Barry White, Chief Executive at Transport for the North, said: “Our work clearly shows that alternative approaches are not only viable but offer a transformational view of infrastructure investment that would enable the “levelling up” of our region.

“We believe we’re on the path to devolution, and that by setting out a dedicated Northern Budget the Chancellor can empower the North to make the most of our ambitions.”

The Government has already made some very significant transport decisions in recent weeks, such as committing to HS2 and bringing in the Operator of Last Resort to replace Northern, and both of these moves have been welcomed across the North. The Prime Minister has also given repeated support to Northern Powerhouse Rail, and last summer said that Transport for the North were “making a very, very good case here for £39 billion investment”.

Northern Powerhouse Rail will not only transform connectivity between the major cities of the North, but will also bring significant benefits to places such as Darlington and the Tees Valley.

Transport for the North’s Northern Infrastructure Pipeline includes essential projects such as the Castlefield Corridor in central Manchester, where local disruption impacts services right across the region, and a number of road schemes that will enhance active travel and public transport to support the decarbonisation of the network.

Barry continued: “Our work takes a collaborative approach, and it is clear that by speaking together with one voice we can put the needs of our region high on the national agenda.

“Now we need to see political commitments being put into action, and a Northern Budget would be a solid basis on which we can truly power up the North’.”