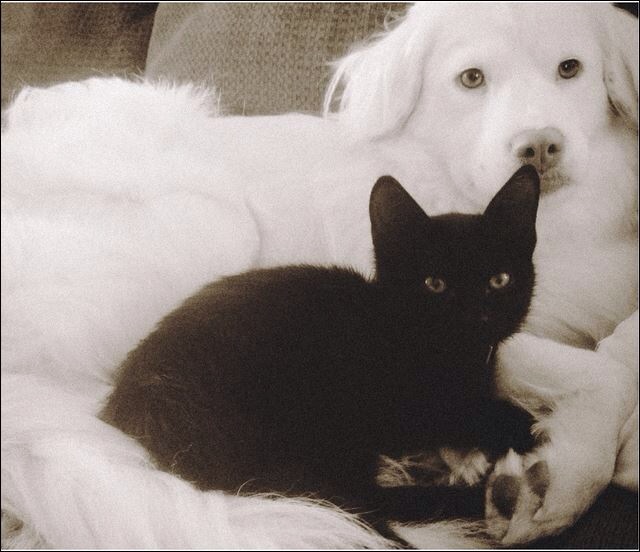 They are man’s best friend and now new research shows the average dog owner takes 527 pictures and selfies of their pooches.

The study by by The Manchester based Co-operative Insurance reveals that dogs lead in the popularity stakes compared to cat lovers, who notch up an average of 482 pictures and selfies over the same period.

And the research shows that whilst two fifths (40%) of cat owners regularly post pictures and updates of their cats on social media, this is topped by almost a half (45%) of dog owners doing likewise.

The findings also highlight that dogs are also ahead of cats, but only by a whisker, when it comes to having their own dedicated social media presence.

Facebook is the most popular for feline updates, with 13% of cats having their own page, followed by twitter, where 9% of cats have their own feed.

According the research, pet owners in London, the Midlands and the North East are the most active in promoting their pets on social media.

The enthusiasm people have for their pets, is further evidenced by almost two thirds of pet owners (64%) admitting they spoil their animals.

Cat owners cite the ‘independence’ of cats as the best thing about their pet, whereas dog owners value most the ‘companionship’of their pooch.

Despite the affection that people clearly have for their pets, the results do also highlight that the majority of pet owners haven’t got pet insurance, with only 38% of cat owners and 55% of dog owners having insurance in place for their pets.

Bitcoin Mining: All You Need to Know