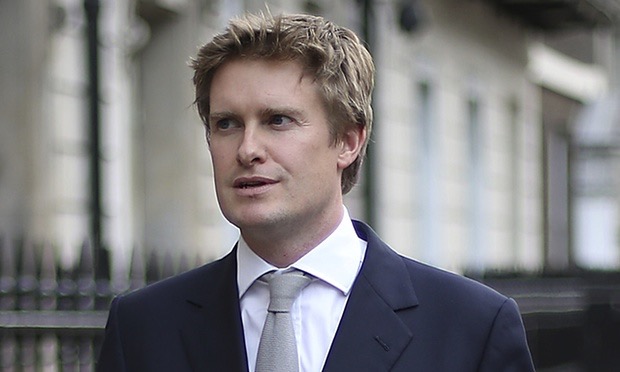 In conjunction with Guardian Live, Discuss have curated a fantastic autumn season with a rich mix of topics for debate, discourse and discussion.

It begins on the 17th September with Tristram Hunt and Douglas Carswell, two of the real forward thinkers of politics to debate Corbynmania, the rise of UKIP and iDemocracy alongside Seamus Milne from the Guardian as they debate This is the age of Easy Political answers.

Tristram Hunt is Labour MP for Stoke-on-Trent Central and the shadow education secretary. He is the author of The English Civil War: At First Hand and the critically acclaimed Building Jerusalem: The Rise and Fall of the Victorian City and a regular history broadcaster. He is a fellow of the Royal Historical Society and a trustee of the Heritage Lottery Fund.

This is his second appearance at a Discuss debate, having successfully argued in 2013 that Manchester’s intellectual gift to the world owed more to Marx and Engels than markets and enterprise.
On the 30th September, the debate is whether Whether the Market will save us with Maeve Cohen from the Post-crash Economics Society at the University and (hopefully) Tim Montgomerie from the Legatum Institute and the Good Right.

To coincide with the Manchester Science Festival, the discussion turns nuclear with a stellar line up featuring Dame Sue Ion of the Royal Academy of Engineering, the Guardian’s environment editor John Vidal and Francis Livens from the Dalton Institute.