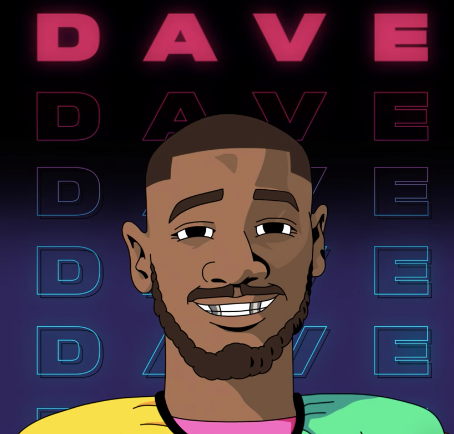 Manchester’s Parklife festival has revealed that South London MC and Drake collaborator Dave will be joining their 10th anniversary line-up, coinciding with the release of his debut album ‘Psychodrama’ which is out now.

A MOBO-award winning talent who achieved breakthrough success for his 2017 EP ‘Game Over’, he is best known for his unique twist on the conventional UK rap sound and has collaborated with J Hus for ‘Samantha’ and Fredo for number 1, ‘Funky Friday’.

Named as the “rapper’s rapper”, his career was catalysed by supporter Drake who remixed his ‘Wanna Know’ track which lead to the Streatham up-and-comer appearing on the number 1 ‘More Life’ LP. Dave released the powerful video for his latest single ‘Black’ last month while his album has dropped today.

Also featuring on this year’s Parklife line-up is Cardi B, The Streets, Solange, Migos, George Ezra, Christine and the Queens, Khalid and many, many more. Revellers will be offered 16 stages of music across two days

The Chinese Dragon Boat Festival is returning to Salford Quays

What to expect at Manchester Pride 2017