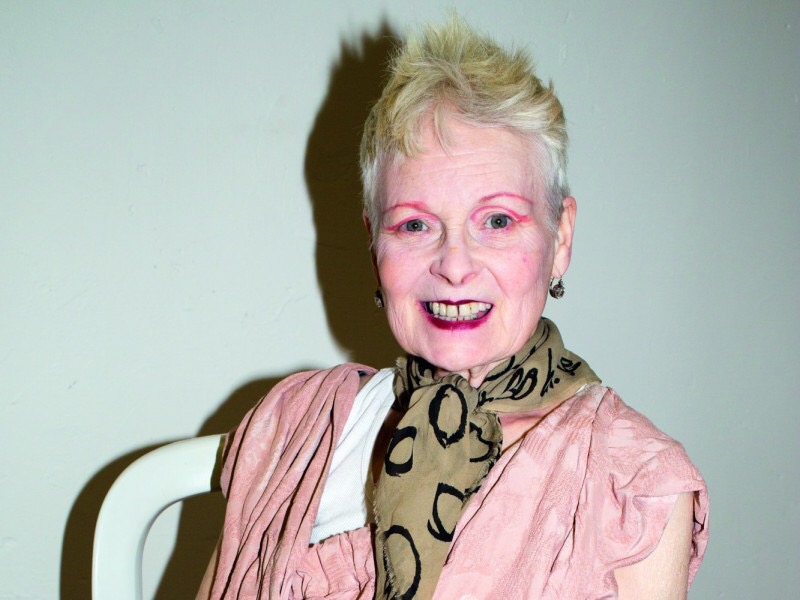 A new Climate Control exhibition, opened by fashion designer and activist Dame Vivienne Westwood, will kick off Manchester’s commitment to public action on climate change from 11 May.

On 22 April, countries around the world committed to the Paris Agreement on limiting climate change well within 2 degrees centigrade. Manchester is the home of the industrial revolution, which has contributed so much towards changing the climate of the planet.

Dame Vivienne Westwood, designer, activist and founder of Climate Revolution is set to open Climate Control on 10 May 2016 and speak to University of Manchester students in a talk titled Intellectuals Unite. The talk will be live streamed via Periscope to reach audiences across the world interested in climate related issues.

Climate Control is a major contribution to Manchester’s time as European City of Science. It isn’t an exhibition about depressing stories of climate change, but focuses on giving visitors opportunities to get really creative, to express what matters to them and what kind of world they would like to live in.

The story of the peppered moth, which evolved rapidly in Manchester during the Industrial Revolution, is used as a story of change to link the different exhibitions together.

Designed by MET Studio, exhibitions include an exploration of the idea that we can’t change the past but we can change the future. Exhibits include fossil plants, a fantastic polar bear, beautiful Arctic animals and birds that migrate to Britain each winter from the Arctic. Visitors choose whether they explore climate change in terms of the past or the future. In the Living Worlds gallery, visitors can find out some simple ways to help nature. The gallery will be transformed by a beautiful sculpture of peppered moths.

Climate Control includes a packed programme of events for all ages and interests. Visitors will have opportunities to talk to researchers from The University of Manchester about their latest discoveries, and to local enthusiasts. Through the summer holidays, visitors will take part in activities to imagine, design and build the Manchester of the future.

Climate Control runs from 11 May to 4 September 2016. Admission is free.

No decision yet made for Greater Manchester as region braced for Johnson to announce...