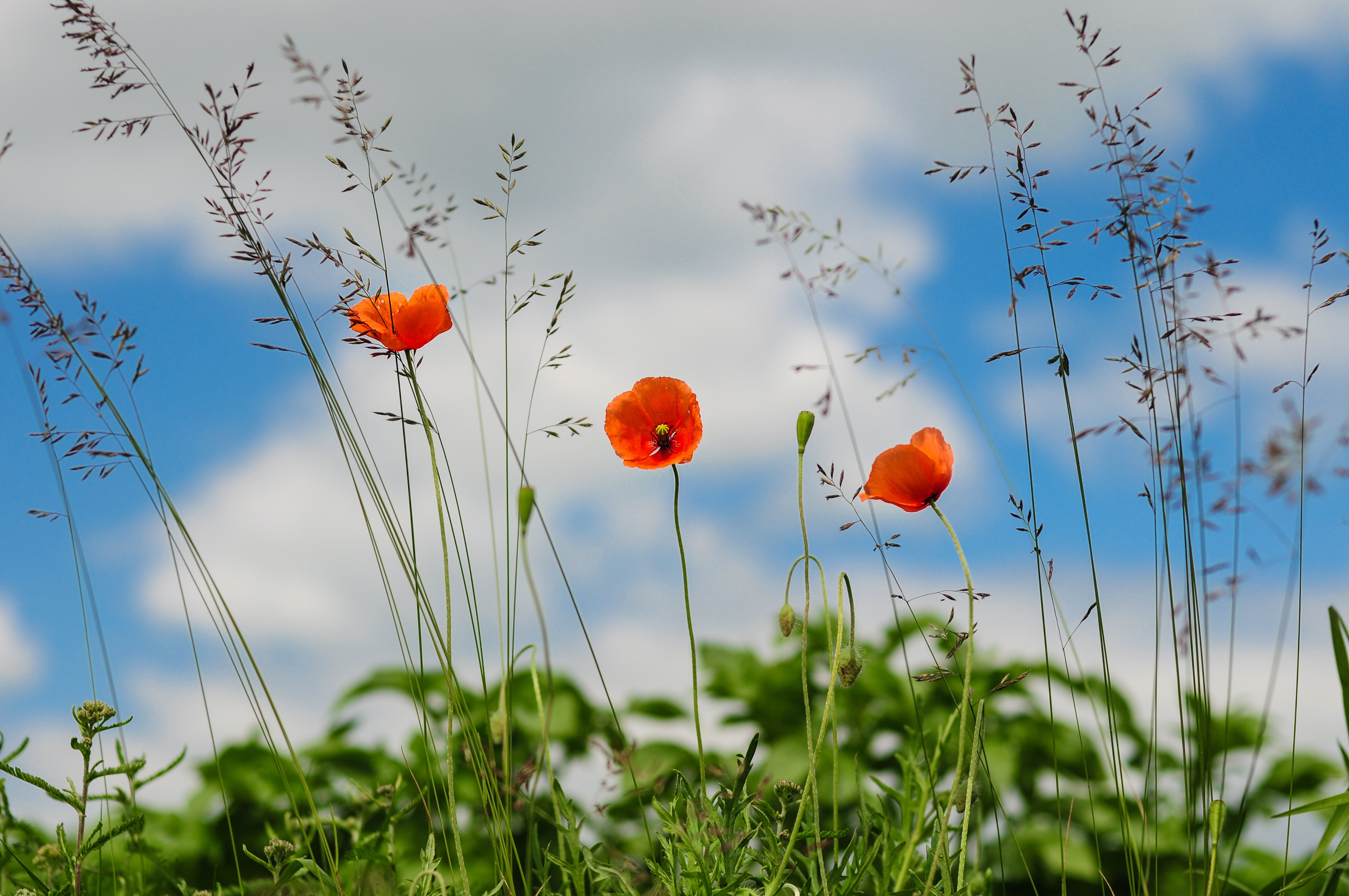 City of Trees has launched a public appeal ahead of Armistice Day, asking for support to create commemorative woodland in the grounds of the historic Debdale Park in Gorton, Manchester.

To mark the launch of the appeal, and to commemorate Armistice Day, a new poppy-rich wildflower belt will be created in the grounds of the historic Debdale Park, which at 45 acres is one of the largest inner city parks in the City of Manchester.

The charity hopes to plant 100 large oak and hazel trees to help remember those who served their country in the Great War 1914-1918 and armed conflicts since.

Pete Stringer, City of Trees, “We want to create this beautiful woodland, which as well as being a place of reflection and remembrance, will also provide an important habitat for wildlife.

“Installation of large 4 metre high oak trees would provide instant impact, and be a fitting lasting legacy for all those involved in conflicts since 1914”.

A crowd-funding appeal has been launched, which aims to raise £5,000 towards the cost of the project, with the hope that the public will be inspired to get behind and support the scheme.

All donations will be acknowledged on the City of Trees website on a dedicated page, with the names of those giving gifts of £500 and over marked onto the tree guards themselves.

The Royal British Legion, who provide lifelong support for the Armed Forces community, have also been involved in developing the idea for Heroes Wood.

He adds; “It would be amazing to put Manchester on the map as hosting the first ever commemorative woodland in the region, so we’re really hoping that the public will dig deep to help Heroes Wood take root”.

Although hostilities continued in some areas, the armistice essentially brought an end to four years of fighting in the First World War.

In Britain, it is tradition to pause for a two minute silence at 11am on November 11 to remember those killed in the two world wars and the 12,000 British servicemen killed or injured since 1945.

The seed sowing will form part of the WW1 Centenary Events, which are taking place during the four years of 2014 – 2018, marking the 100th anniversary of the First World War.

City of Trees, which aims to plant 3 million trees – one for every man, woman and child in Greater Manchester, plans to install a wheelchair accessible path into the woodland leading to a central seating area complete with memorial seating as well as information and interpretation boards.

The boards will be produced in collaboration with local schools and will showcase the contribution that local people made to the war effort, and the effect the war had on the local area.

Neville Beischer B.Ed (Hons) MA Headteacher, Wright Robinson College comments; “It’s really important for our students to be involved in this project as it will enable them to find out about the First World War, an important part of our history which many young people know very little about.

“We also hope that through their research they might also be able to discover some interesting family stories of how their relatives from Gorton and the surrounding area were involved in the conflict.”

Gorton has strong connections to WW1- some residents joined up to the Manchester Regiment and fought in notable battles such as the Somme, others helped by working in hospitals, mills and factories, and joining the Women’s Army Auxiliary Corps.

As an industrial hub, the North West played a significant role in manufacturing for the war and in and around Gorton there were a number of factories which made parts for army vehicles and ammunition, such as Crossleys Marine; Bayer Peacock; Whitworth; Ashburies; and Richard Johnson and nephew.

Pete Stringer, City of Trees comments; “Heroes Wood will make a beautiful new addition to Debdale Park, and the trees will act as a place people can visit to remember and reflect”.

To donate to the Heroes Wood appeal, which is running a month, visit the Spacehive website www.spacehive.com/heroes-wood. Tweet your support using #Heroeswood.

From the Suffragettes to the Hacienda: What the Pankhursts and the punks had in...