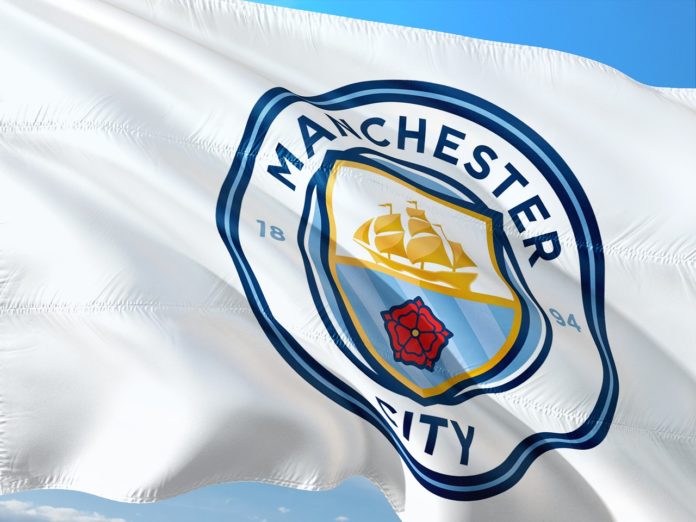 There have been 30 rounds of matches in the Premier League campaign of 2018/19 and, still, Manchester City and Liverpool can barely be separated.

Just two points keep the teams divided at the summit of the league table, and with eight games to go, there are still plenty of twists and turns to come.

Meanwhile, in the Women’s Super League, the Manchester City women’s team nears the top of the pile there too at just one point behind Arsenal.

All of which leaves pundits wondering whether the team in light blue will be celebrating a pair of league triumphs when the season culminates in May?

Premier League Set to Go Down to the Wire

When you look at the respective fixture lists of Manchester City and Liverpool, there really is little to separate the two clubs.

Both have potential banana-skin games to come, with the Citizens still to tackle Tottenham at home on April 20 followed by a massive Manchester derby – always a ferociously contested affair – just four days later. It’s a spell that could yet define Pep Guardiola’s campaign.

Liverpool, meanwhile, face Tottenham at home on March 31 before welcoming Chelsea to Anfield on April 14.

Otherwise, both sides have a selection of games that they really ought to be winning, and so there are plenty of points up for grabs in the weeks to come.

Given the proximity of the two teams in the table, you might expect the general consensus to be one of doubt and uncertainty amongst the pundits, but the truth is that most believe that City just have too much firepower to be stopped.

It has also been said that City have a stronger squad than Liverpool, and in the fullness of time, that might just pay dividends. The likes of Gabriel Jesus, Leroy Sane and Riyad Mahrez can come in for Sergio Aguero, Raheem Sterling and Bernardo Silva where required, whereas an injury to one of the Reds’ much-vaunted front three leaves Divock Origi, Daniel Sturridge or Xherdan Shaqiri plugging the gap.

The bookmakers certainly believe this to be the case, and the best betting sites have the Manchester outfit as a warm 2/5 favourite to retain their trophy.

You could, however, argue that the odds of a Manchester City title win are a little short given the similarity of the two teams’ run-in to the end of the campaign, but perhaps City’s experience in winning trophies – compared with Liverpool’s relative drought of late – could prove to be the difference-maker.

Could the Weight of History be in Citizens’ Favour?

Historically, the team that tops the table after 31 weeks tends to go on to lift the title, and so the current Premier League betting odds in City’s favour are fair.

Pep Guardiola’s side were a mammoth 16 points clear at this stage last term, and so the bookies wouldn’t even take a bet on them lifting the trophy!

In 2016/17, eventual champions Chelsea were seven points clear after Week 31, and they too were a red-hot favourite in the Premier League odds.

The only anomaly to the rule came in 2015/16, when surprise package Leicester City – who were seven points clear of Tottenham at this same stage, were still available at odds of 11/10 with the bookies.

The upshot then is that if Manchester City win their game in hand, they will justify a strong position in the Premier League outright betting market.

Whatever happens from now until the end of the season, everyone at Manchester City WFC can be delighted with how the Women’s Super League campaign has gone.

The disappointment of finishing second in 2017/18 is very much in the past, and after 17 games this time around, they remain unbeaten in the league.

The crunch clash will come on May 12, when they travel to the capital to take on Arsenal. If they can avoid defeat there, they would be in a commanding position to recapture the title they won in 2016.

And who knows, they might just be joined in the top-flight next season by Manchester United. They currently reside in the promotion places in the Women’s Championship and would be promoted to the WSL if they can maintain that performance.

City’s Nolito moves back to Spain