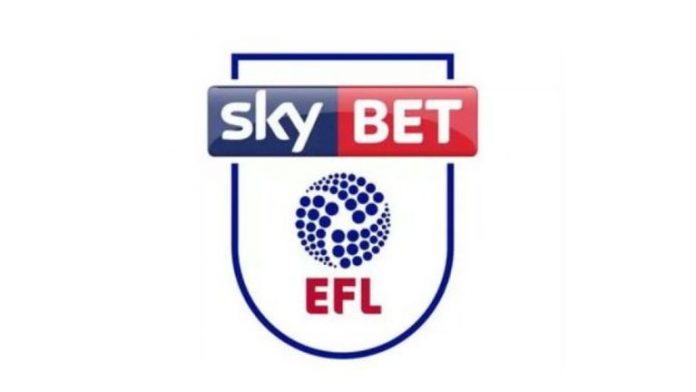 Wigan Athletic fell to defeat in the capital at Millwall as second half goals from Shaun Williams and Steve Morison cancel out Paul Cook’s side’s first-half lead.

Paul Cook’s side had taken the advantage on the stroke of half-time after Jed Wallace headed into his own goal but they couldn’t extend their lead early in the second-half as James Vaughan failed to convert when one-on-one with Ben Amos in the Millwall goal before he won a penalty which Josh Windass blazed over.

In League One, Rochdale were beaten 3-0 by Wycombe Wanderers at Adams Park

Bryn Morris fired the hosts ahead after ten minutes with a well-struck free-kick, before two goals in five second-half minutes from Adebayo Akinfenwa and Fred Onyedinma sealed all three points for the Chairboys.

Bury had to settle for a point against Michael Flynn’s Newport County side, as they managed to pull a goal back in the second-half to snatch a point in a 1-1 draw.

The Bury camp will have felt aggrieved after dominating large spells of the game.Nicky Maynard maintained his impressive goalscoring start for the Shakers putting them ahead after 24 minutes but 11 minutes into the second period, the visitors were level, completely against the run of play.

Substitute Antoine Semenyo found himself with space down the left, his brilliant delivery evaded the Bury back line, allowing Matt to jab the ball beyond Murphy for his 9th of the season.