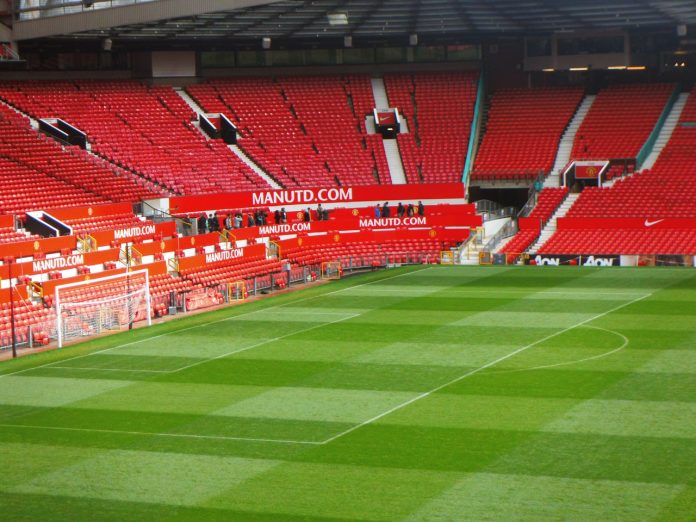 Football fans have a special place for the Manchester Derby. The two teams have been playing against each other since their first encounter in 1881. Manchester United has won 73 matches so far while Manchester City has been victorious in 52 matches.

The latest derby match saw an interesting contest between the local rivals. Two goals from David Silva and Sergio Aguero proved why they are at the top of the Premier League table now. However, Manchester United got a glimmer of hope when Anthony Martial provided a goal for the Red Devils. That hope was snuffed out when Ilkay Gundogan scored one more goal in the 86th minute.

Let’s look at the previous three encounters between Manchester United and Manchester City and see how the two teams have fared.

Manchester City looked to be unstoppable in the 2017-18 season. They were easily crushing one opponent after another, and so they decided the fate of the Premier League title very early.

When Manchester United visited the Etihad Stadium in April, another victory for City looked the very likely outcome. In fact, the first-half confirmed everyone’s expectations when both Vincent Kompany and Ilkay Gundogan scored for their team.

However, Manchester United made a huge comeback in the second half. Paul Pogba scored twice in the space of three minutes. He scored the first goal for United in the 53th-minute when Herrera managed to get Sanchez’s cross into his path. His precise header was the reason United got their second goal too. And then Chris Smalling extended the scoreline that remained till the end of the game.

If you are a punter, then choose bettingtop10 and get the best betting sites in the UK. Reviews of differing betting sites you can find here plus all the top offers and promotions in the market. The reviews will detail all the strengths and weaknesses, pros and cons of all the top bookmakers. You can easily find the bookmaker which is right for you.

Manchester City was at the top of the Premier League table when they visited Old Trafford in December last year. It was expected that United would halt City’s winning run at the Theatre of Dreams. However, Pep Guardiola’s side prevailed over their rivals and ended the 24-match unbeaten home run of Manchester United. With this victory, City went 11 points clear at the top of the table.

David Silva got the opening goal for City when a corner deflected off Lukaku towards him. Nevertheless, Manchester United managed to score a goal before the first-half. Marcus Rashford capitalized on a defensive mix-up and equalized scores with City.

In the second half, City came up with another goal. Nicolas Otamendi quickly volleyed home the ball when Lukaku made a hashed clearance. After that, United tried very much to get back in the game. However, United could not succeed because Ederson was in his best form that day.

This derby match was not as eventful as the fans would have liked. Both teams could not score any goals in the entire game. Although it can be said that Manchester City deserved to win the match given their second-half superiority.

The only incident of the match was the red-card Marouane Fellaini received after headbutting City’s forward Sergio Aguero. The Belgian looked very angry after getting the red card. 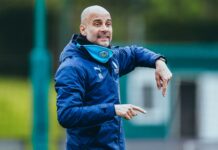 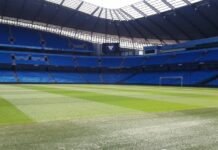 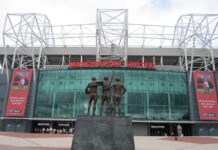