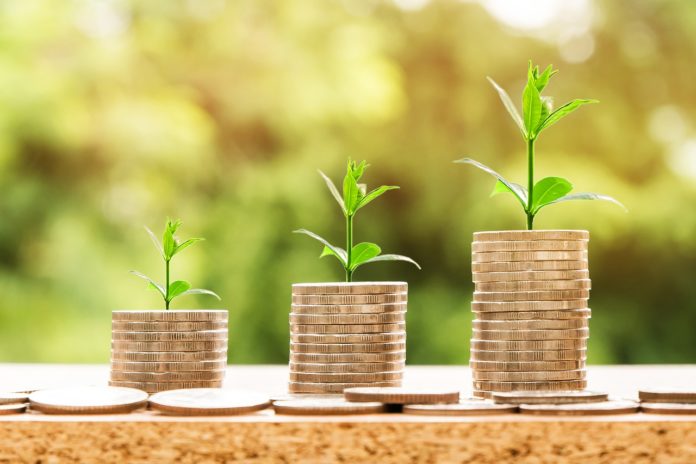 In some countries, including the UK, running to the capital in the search for some higher-paying job opportunities has become a trend. However, you need to bear in mind the costs that are associated with those larger wages.

Depending on where you live and work in the UK (and not just UK), chances are that someone, somewhere is earning more money than you, by doing the same job you do. However, this doesn’t mean that they are doing better than you. Wages are not that important for the “true cost of living” which is the sum of all the taxes, property prices, and cost of energy, food, clothes, and even the cost of rubbish disposal. This is why you need to consider all these factors when comparing the cost of living in two different cities.

And are there two cities, better for this comparison, than London and Manchester? Only a few decades ago (or even a few years ago) the distinction between these two cities was a lot easier, however today, the key differences are not that easy to notice.

We have to take into account a lot of important factors like salaries, the cost of living, accessibility, and other vital aspects to determine which city is better for living.

This is one of the most significant differences between the two cities. As you can already tell, Manchester wins this battle “hands down”. Property in Manchester is around 50% cheaper than in London.

Whenever you want to calculate the cost of living for a specific environment like a city, you have to take into account all the essentials. I am talking about electricity, gas, water, rubbish disposal, etc.

According to the newest data we gathered from Expatistan and a leading rubbish disposal company from London, HandyRubbish, London is a bit more expensive. By around 8%.

Manchester is also cheaper when it comes to groceries, with an average basket costing around 4% less than in London.

But don’t get me wrong. Not all groceries are cheaper in Manchester. For example, bread is 24% cheaper in London, and so are potatoes.

I hate to say it but nothing is simple when talking about the money. Everything we look at has a price tag attached to its value. This is why we see everything through the prism of money. And when it comes to choosing our new home, place to live in or a new city to move to, we often make our choice according to the salaries. We want the best salary for the skills we have. And this is why so many people keep flocking in and around the capital city.

And salaries are higher in the capital. The average salary in London is around 30% higher than in Manchester.

The price of taxis is usually very similar. However, there are big differences when it comes to public transport. For example, you will have to pay around £130 for a monthly season ticket to use trains and buses in London, while that same service costs around £54 in Manchester.

Gyms, fitness centers, movie tickets and restaurants are all cheaper in Manchester. For example, an average gym membership costs around £30 in Manchester and £60 in London. Although, you have to keep in mind that every city has those small, low-cost gyms, you only need to ask around and find them.

You simply can’t get a winner here. On the one hand, London has a direct train service to the mainland (Europe) – Eurostar, and you can get from London to Paris in a couple of hours. On the other hand, you can easily take a ferry from Liverpool to Ireland or visit the Pennine Hills, Lake District, or Snowdonia – the highest mountain in Wales and England.

Both cities have huge airports. London has three of them – City Airport, London Gatwick, and London Heathrow. They are all really far from the city center, however there are regular coach services from central London to wherever you need to go.

Manchester has its own international airport with flights worldwide.

While running to the capital might look like a smart move because of their higher-paying job opportunities, people seem to forget that higher salaries usually mean more expansive areas. Prices are higher because people can afford that. It is that simple.

Could relocation benefit you? Sure! You will meet new people, have fun, and maybe learn more skills. However, you have to plan this according to a more realistic perspective.

Is the City of Manchester Ideal for Starting a Car Dealership in 2019?

Lancaster Castle – unlocked, online and on the mobile!